Official! The coach of the Kosovo national team leaves suddenly, the reason is revealed 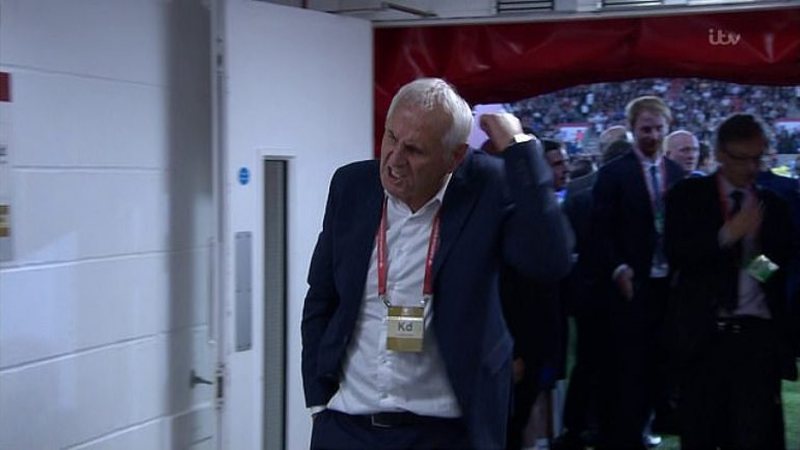 It is now official, Kosovo has parted ways with the coach of the national team, Bernard Challandes, after extremely poor form and continuous results. The Football Federation of Kosovo announced on Tuesday at a press conference that it has found agreement with Bernard Challandes for the separation early agreement.

The Swiss coach had an agreement with Kosovo until December 2022, but his era at the helm of the Dardanian national team came to an end a year earlier, after a very desperate campaign in qualifying for the 2022 World Cup.
Speaking at a press conference, the president of FFK, Agim Ademi said that Kosovo thanks Challandes for his work: “We are gathered for our future and for the leadership of the coaches. Given the objectives we have had, we thank him for his work. It has been historic what we have done. And along the way we did not meet the objectives. "Together we have decided to part ways."

The 70-year-old was appointed coach of Kosovo in March 2018 by the late former president of FFK and Albanian football legend, Fadil Vokrri. Challandes was the second coach in the history of the Kosovo national team, after Albert Bunjaki, since Kosovo's accession to UEFA and FIFA in 2016.