The mega-operation in Vlora by sea, land and air/ The police attend an emergency conference: 250 police officers participated. Some arrested, this is what was dropped in the sea 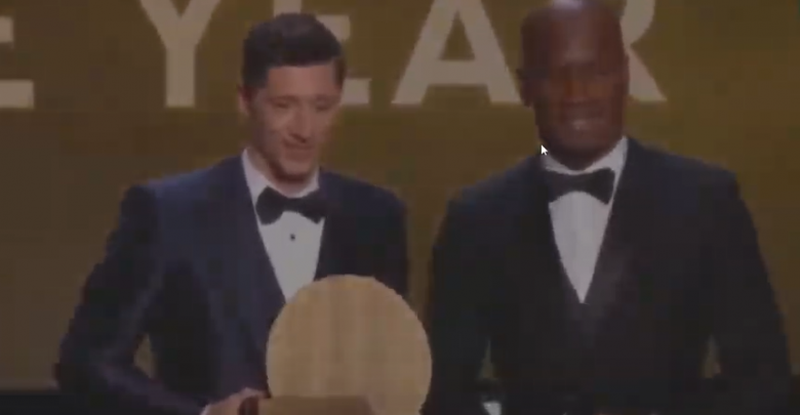 Robert Lewandowski, among the main candidates for the Golden Ball, has been praised with a new award given by France Football.

The Pole of Bayern Munich received the "Best Striker" award and excitedly came on stage and thanked his family for their support.

The 64 goals scored by Lewandowski with the club and the national team could not leave the striker without rating and so it happened.

Start with defeat and disappointment for Manchester United, Ronaldo starts for Brighton

He refused to become like Adnan Januzaj, the talent Shkurti chooses Albania before Belgium

The forgotten Ndoj makes a move to Brescia for the new season, Reja forced to invite him to the representative team

Borussia Dortmund starts the Bundesliga with a "good foot", Reus is enough

Accused of drug trafficking and money laundering, the famous ex-footballer ends up in prison (NAME)