Only 17 minutes of play! England scores twice, Albania misses the golden opportunity for a goal 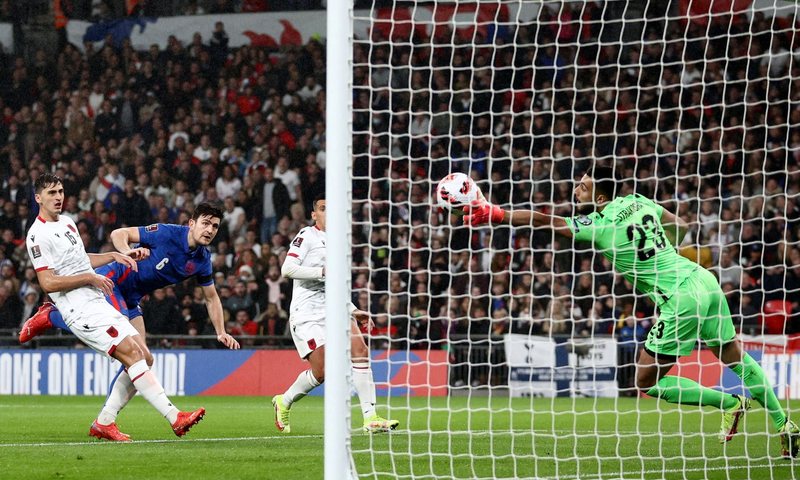 The match between Albania and England, valid for the Qualifiers for the World Cup "Qatar 2022", is being played.

The English scored very quickly, taking the lead in the 9th minute through Maguire after a cross in the area by Reece James.

Meanwhile, the response of the red and blacks was fast, about 3 minutes after the suffering, but Uzuni missed a golden opportunity as he was alone in front of Pickford, but the English goalkeeper received it.

The "Three Lions" doubled the score 8 minutes later, as Harry Kane scored with a header, beating the national team goalkeeper.

It seems that nothing is going well for the National Team after Reja made two forced substitutions, as Keidi Bare and Marash Kumbulla were injured and found it impossible to continue the game.