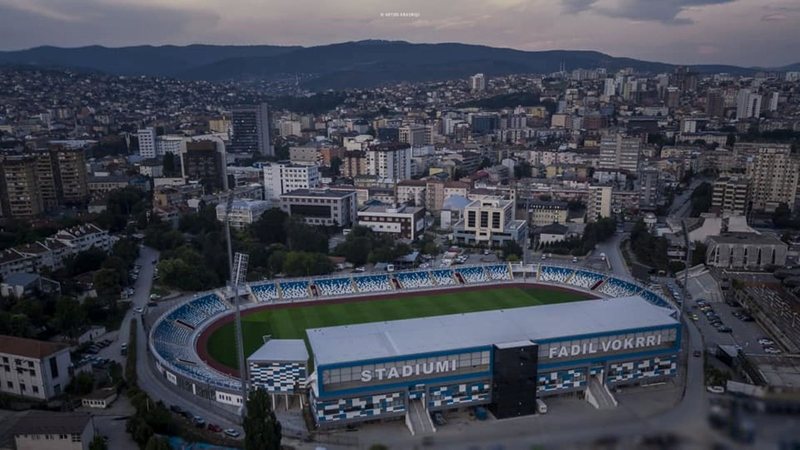 An unusual event has occurred in Kosovo. A player has fallen prey to fraud with the promise that he would be transferred to the legendary club, Ajax.

It is about a player from Prishtina, as Gazeta Sinjali reports through its own sources within the Prosecutor's Office, investigations have already started regarding the case which was reported by the 18-year-old who plays active football for one of the most popular teams in Pristina.

The 18-year-old claims that he gave the suspect more than 100,000 euros divided into several parts, but this transfer never happened.

By order of the prosecutor, the case has been initiated "Fraud", while other legal actions will be taken as soon as the suspect is caught.