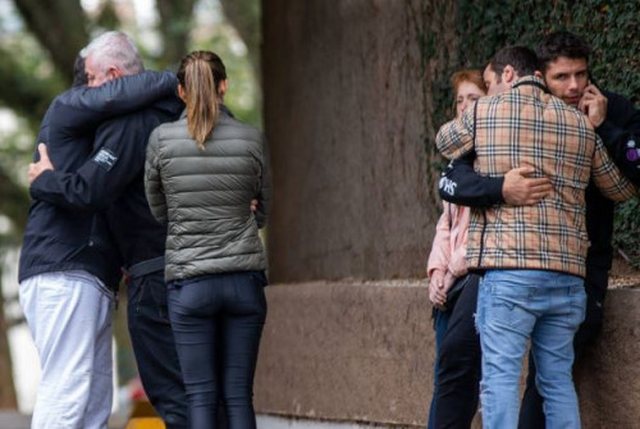 One of the greatest Jiu-Jitsu champions of all time, Leandro Lo has said his final goodbye after he was shot in the head by a policeman in a club in São Paulo on Sunday.

Many of them followed the victim's mother's wish to attend the ceremony in a gi, the uniform worn in the sport of Jiu-Jitsu.

The suspected perpetrator, an officer who was off duty, has surrendered to the police.

The incident happened in a club in the south of São Paulo, where the 33-year-old Lo was attending a concert together with his friends.

According to witnesses, the perpetrator approached him, took a bottle from the table and made threatening actions.

A lawyer for the Lo family said the Jiu-Jitsu champion laid the officer on the ground to neutralize him. His friends then helped them both up, and that's when the policeman pulled out his gun and shot him in the head.

Lo was taken to hospital where he was pronounced dead. "I miss you, my hero," his mother wrote in an Instagram post.

"I will hold on to good memories, of which there are many. You made me feel like the most loving mother in the world," she added.

The priest at Lo's funeral, Father Luciano Borges, spoke out against the use of weapons in the funeral ceremony.

Lo's younger sister Amanda, 29, said the family was planning to set up an institute named after her brother to carry out social work.

His body was carried in an open casket from the church to the cemetery by his fellow athletes. According to Folha newspaper, while the coffin was sitting on the ground, some shouted "he is a champion". 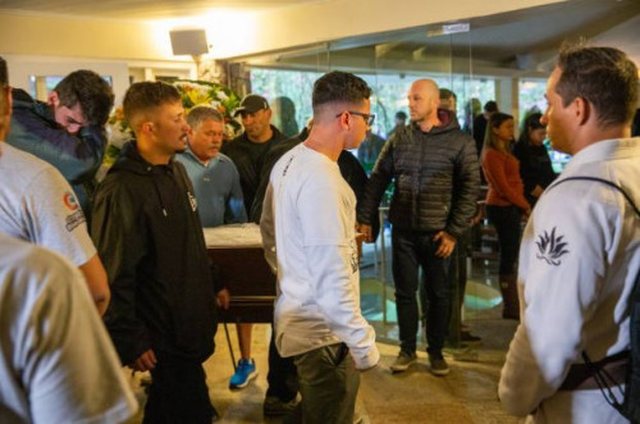 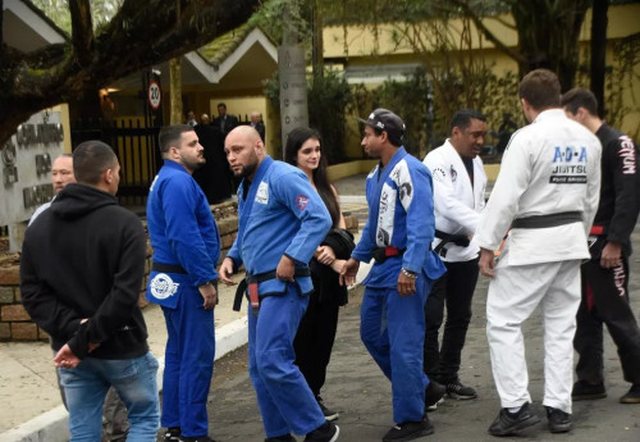 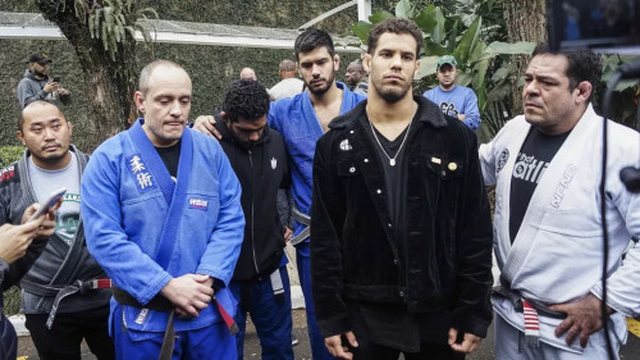 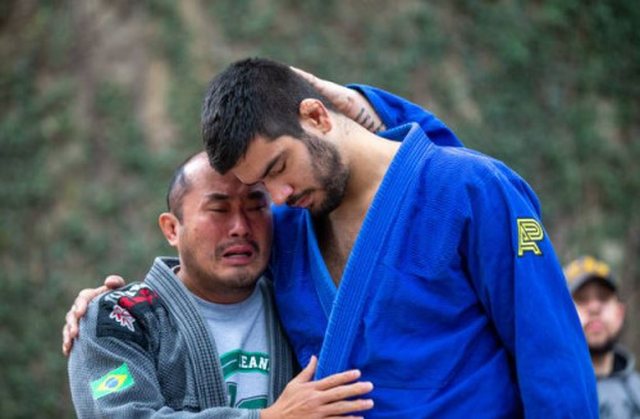 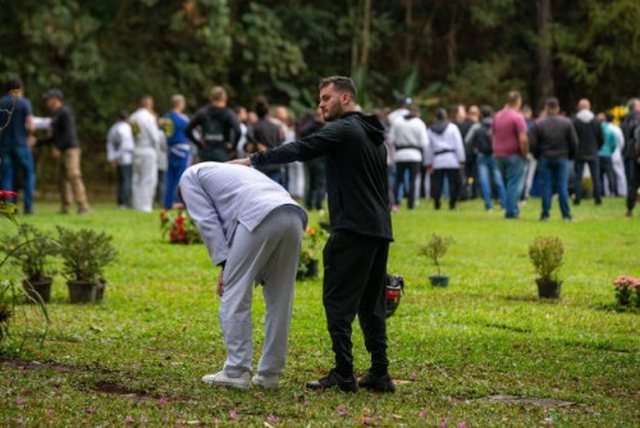 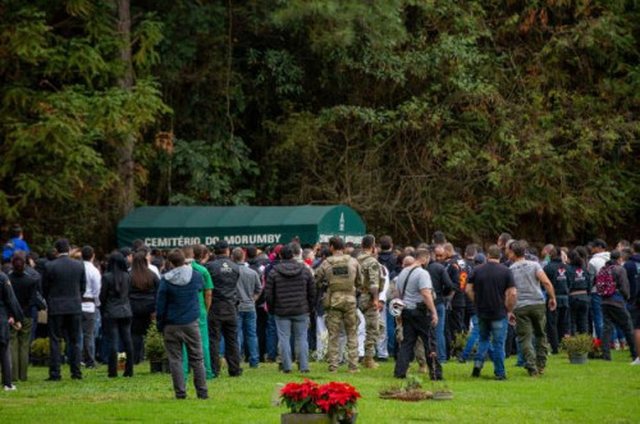