"The fans made us with wings, mathematics keeps us in the game", Reja reveals the details: Here is what I was held hostage by the challenge with Poland 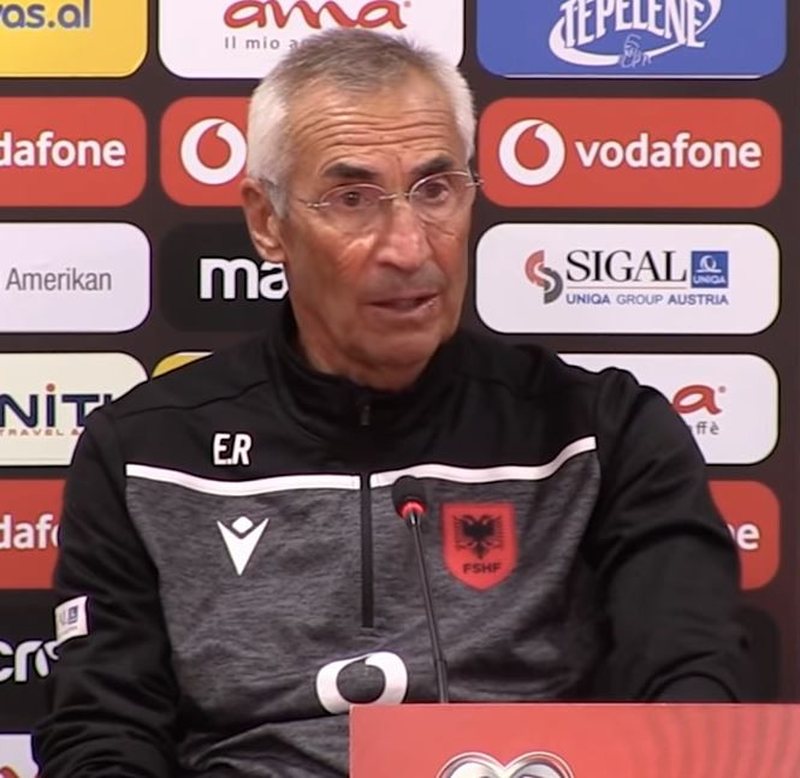 The coach of the National Team, Edi Reja in the press conference after the match said that the team should not give up as it still keeps the math in the game while regarding the match he said that he regretted not making the substitutions earlier before conceding the goal.

CHAPTER CLOSE:  I thought we could have done well in this match. I want to thank the team that made us proud, but also the fans that I have to admit today were fantastic. The ambiance was great, they motivated us, it seemed like we had wings from them today.

CHANCES:  As long as math keeps us in the game, we will continue to fight and hope. We have to watch match after match, we have to think about the next challenge. We deserved more for Poland.

PROBLEMS:  We had problems, I had to replace Baren, Roshi had physical problems. I would like to make a substitution earlier, five minutes ago, lo and behold, things happened that way, and I regretted that we conceded a goal at that moment. We must take into account the many shortcomings we had, I do not want to emphasize here but we had very few choices. All the players who played made good appearances ;, I want to compliment you as we are still in the game. We played two good matches with Poland, here we scored the goal, we made a good appearance because we have confidence and we are growing and we can face any opponent. We had a case with Manaj who failed to score, maybe we should be very careful, but we are convinced that we can make such appearances against big teams and I am proud of this team.