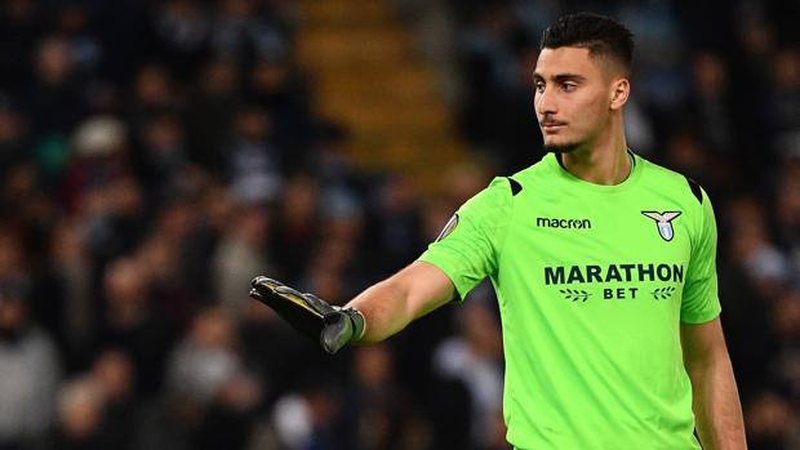 The national team players are following the developments in the markets in this period, with the hope that they will be able to get the right news for the future of their career. Of course, this is not about the players who have created stability and are under contract with their clubs such as Gjimshiti, Ismajli, Bare, Abrashi, Gjasula and some others, but about the players whose contracts have expired and have been put on the market for him. found new alternative. Hopes are high to find the desired teams, but time has shown that movements in the market are really difficult. Anyway, for Thomas Strakosha there are offers from inside and outside Italy, but the player is in a new dilemma or to leave Lazio. Not only that, but the club itself does not know how it will act with the Albanian goalkeeper, however, Lazio wants to keep him for at least a year, despite the fact that Strakosha has set an annual salary of 2 million euros. Meanwhile, Hysaj is in a dilemma whether to stay or leave Napoli, and the target seems to be Lazio.

Strakosha at the crossroads, escape or stay at Lazio

What seemed like a safe farewell to Strakosha over the summer has now turned into a guarantee that he will not leave. It all has to do with the lack of alternatives to find a young and experienced goalkeeper for the future at this club. Mauricio Sarri had asked for Kepa and other names, but each of them had resulted in a very high cost for the Italian club, while it is known that President Lotito is very frugal. In this way, the Italian media report that the club has decided not to allow Strakosha to leave during the summer, despite the offers he may receive for her. The Lazio club is ready to risk losing it with zero parameters at the end of next season.

Hysaj at Lazio could be speculation

Italian media announced a few days ago that Elseid Hysaj will join Lazio with a four-year contract, linking this move with the previous transfer of coach Mauricio Sarri, who has very good relations with the Shkodra defender of our representative. But while Hysaj and Lazio seem to have cooperated, while the Italian media make it a fact that he joined the ranks of the white and blues of Rome, it seems that Hysaj's manager, Mario Xhiufredi, is not in line with these attitudes, who not only has denied the talks, but thinks Hysaj will not join Lazio this summer. "It's not like that. Lazio has never called me, we are working on other situations. I read these voices everywhere. Maybe I can get this call in a week, but to date I have not received any calls from Lazio, "So I am working on other situations," Giufredi told Italian media. "The problem at the moment is that one of the teams that was desperately looking for him, Fiorentina, seems to have stopped everything, after the departure of Rino Gatuzo from her management, as he did not agree with the club's plans for the market", underlined two days ago Hysaj's manager, Mario Xhiufredi.