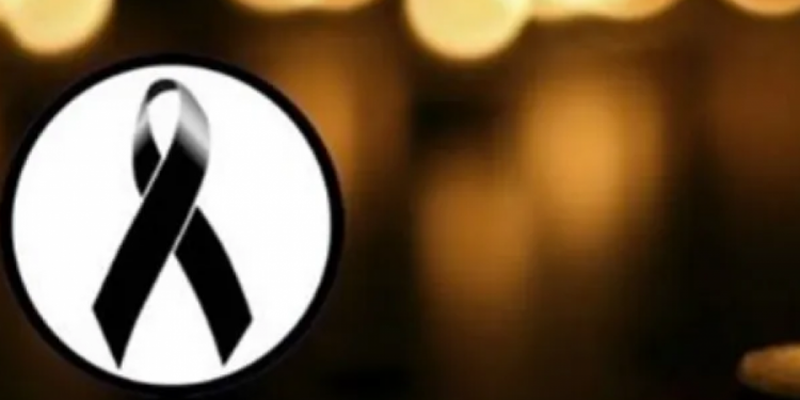 Announcement of the Albanian Volleyball Federation

The former volleyball player of Flamurtari, Partizan and the national team, Ylli Lulushi, passed away at the age of 67, after a heart attack. Born in 1953, he started the sport with the pioneers in the coastal city, then moving on to the youth of Flamurtari in 1968, but, at the same time as being active in this age group, Ylli was activated at the same time as the adults by the coach well-known, Theodhori Driza.

At the age of 19 he was called up for military service and also joined the Partizan team, where well-known names militated, such as Dashamir Fagu, Ylli Tomori, Lulëzim Jaho, Grigor Qerfozi, Alqi Gjika, Kiço Stefani, Enver Duravaku and others. But Ylli Lulushi became an important contributor to this team of Partizan, which in the 1972-1973 season would be declared "champions", but would also stand out in the Champions Cup against the Italians of Ruin, as he played for 5 matches with the red. in Europe.

After military service, he will return to Vlora, to continue his career for 15 seasons with Flamurtari, but he has also recorded 11 matches with the red and black youth national team in men's volleyball, as well as 5 matches with the adult national team. In 1982 he received the title "Master of Sports", and after the end of his active career as an athlete, he continued to work as a coach of ages in Vlora, but also for 3 years, from 2016 to 2019, as an adult coach of Flamurtari.

The Albanian Volleyball Federation expresses its sincere condolences to the family of Ylli Lulushi, but also to the great family of our sport for the loss of another former player who has left a mark!

The scandal breaks / The network that rigged matches in the European country is discovered, it is suspected that...

Ibrahimovic turns into an actor, threatens a driver on the road in the form of a bandit

Edi Reja "scans" the Reds and Blacks: I see Bajram at Fiorentina, while Asllani needs to improve