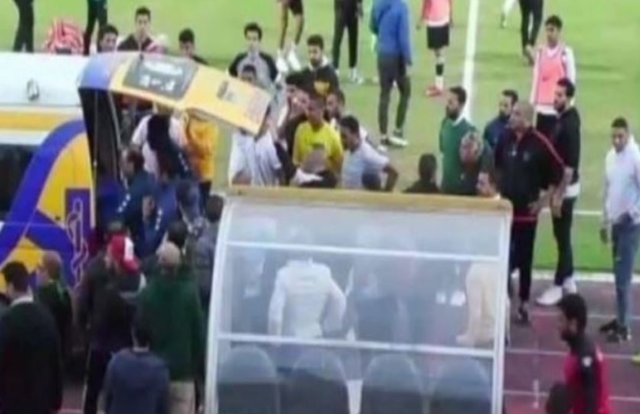 A sad event happened in Egypt, where Magd coach Adam El-Selhedar passed away, after a heart attack, not facing the strong emotions of scoring a goal in the 92nd minute of the match against Al Zarqa.

The match took place for the second division of the Egyptian championship and Adam El-Selhedar could not bear the emotion.

In the 92nd minute his team scored to take the victory against Al Zarka with 1-0, but a few seconds after the furious celebrations he was knocked down by a heart attack.

Coach El-Selhadar, who was rushed to hospital, could not escape.

Three days of mourning have been declared at the El Magd club and players have been allowed. The next match of the club has been postponed.