The scandal involves football, it happens SUDDENLY on the playing field 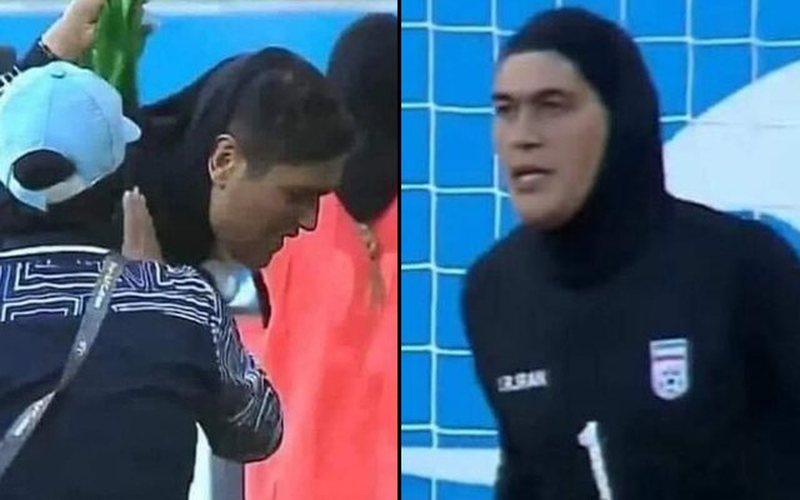 An unusual occurrence occurred in the women's soccer match between Iran and Jordan.

While all the players of the Jordan team had thought they were playing against another woman, the goalkeeper of the Iranian Women’s National Football Team was not a woman but a man.

The Jordanian federation has lodged a complaint with FIFA over the matter.

In the petition sent to FIFA, the Federation of Jordan writes "If there is any doubt about the suitability of a player to play, an investigation should be opened immediately. "We invite FIFA to take part in this matter."

In this women's soccer match played between Iran and Jordan, Iran won the penalty.