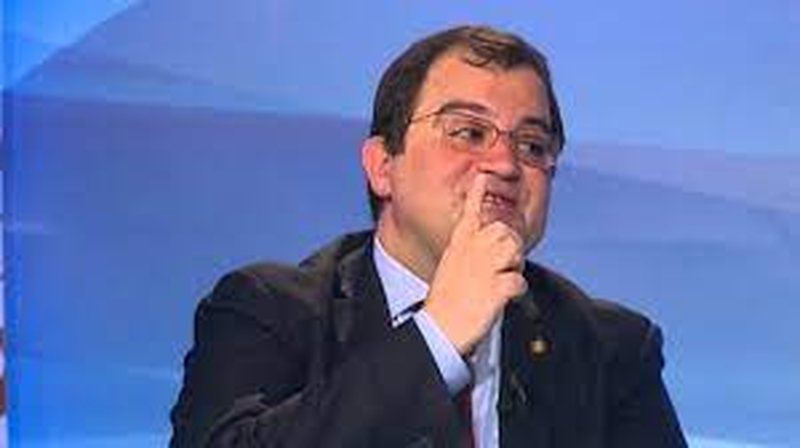 For the former Secretary General of the AFF, Eduard Prodani, such scandals of the Albanian Football Federation, passing money into dubious bank accounts, are not only unacceptable but also damage the integrity in the face of UEFA.

Of course it has a duty to help its members, but it must be done within the law and within the rules of the state.

"UEFA is not interested in announcing such scandals where it is a matter of mismanagement of funds because it has to do with the image of one of its members, but also of football in general", says Prodani for Report Tv.

"Air Albania" stadium is preparing for the big match, here is the final that will be played in the Albanian stadium