Many battles on the field but ending in peace, the first part of the Albania-Poland match closes 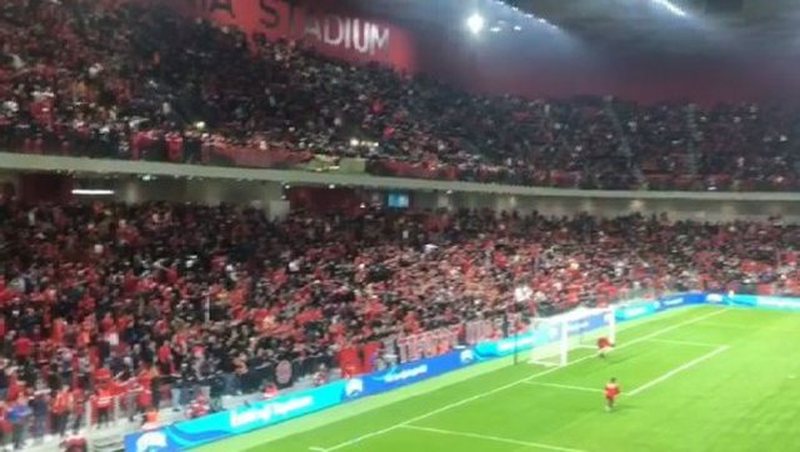 The first part of the Albania-Poland match ended in a goalless draw at "Air Albania".

Emotions and energy from the first minutes. Albania tries but still fails to score.

The best opportunity was in the ninth minute, when Ramadani takes the ball in the opposing half and leads it to Manaj. The latter does not follow Uzuni but tries himself. The sphere deviates and goes to Uzun but Kryçoviak turns and removes the sphere. Ramadani shoots from outside the area but flies the ball over the crossbar.

Albania is in group I, with 15 points, one more than Poland. Thus, the National Team needs a victory tonight, to keep alive the hope for the World Cup.