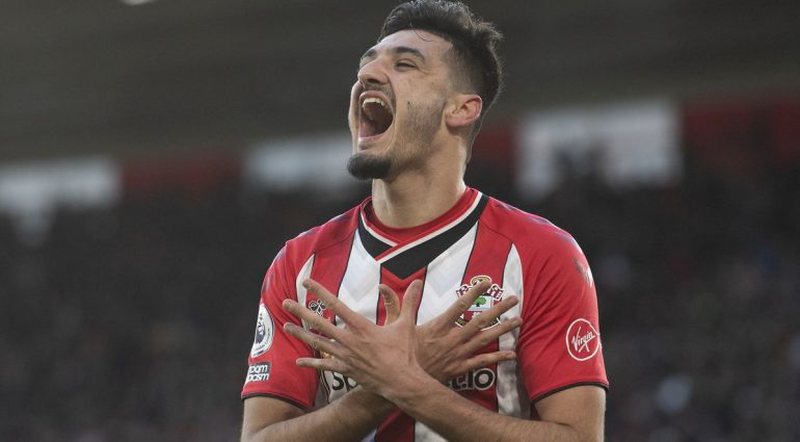 The future of the Albanian national team's attack is rightly considered. It is not in vain that he signed a 5-year contract with Chelsea, because his values ??are great, even though he is still only 20 years old.

After the goals in the Netherlands, borrowed from Vitesse last season, Armando Broja is currently doing this in the Premier League. At the moment, 5 are his goals this season, as part of the "Saints", which give him the status of the best goal scorer in the team where he has been loaned for a year. Evaluating his experience at Southampton so far, Broja told the Daily Echo:

I'm just trying to improve every day and learn. Of course there is always competition. It's the Premier League, it's the toughest league, there will always be competition in the team.

I will just keep my head down and try to help the team as much as possible. I was happy to score on Saturday, but the main thing is the team. "It was a shame why we failed to get the three points."

Reflecting on the draw against Brighton, Broja, who had already been replaced by Armstrong when Maupay found the equalizer, said:

"It simply came to our notice then. It is a big blow to suffer such a goal. Definitely not the best thing for us, but I think the overall performance was really good. I think we controlled the game, we dominated the game, it is unfortunate to concede a goal in the end.

It's not what we wanted. We just have to keep moving forward, improving and working hard. It's the Premier League, anything can happen, it's the best league in the world. The opponent had a chance and scored a goal. It was not the ideal result for us. However, we will just keep moving forward, we will challenge Arsenal in the next match. "