Albania dreams of the World Cup! The official lineup is published, Reja surprises with the headlines against Poland 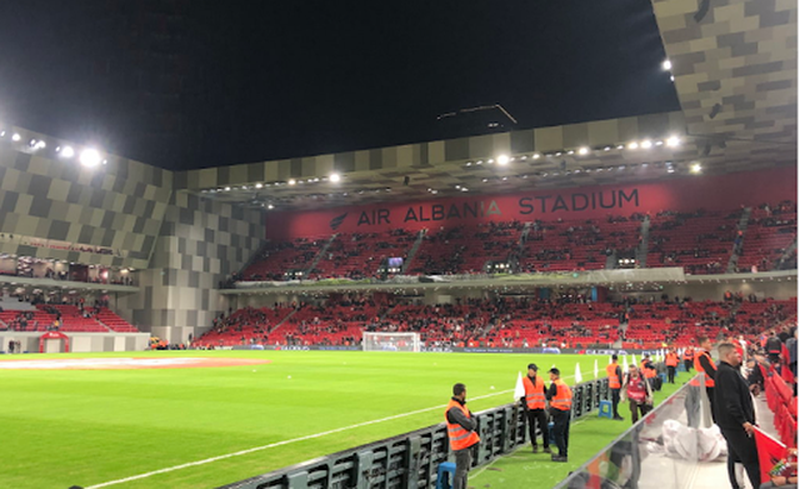 Coach Edy Reja has solved the riddle of the official formation. The Italian coach has selected the players who will go down on the field and forced by numerous absences, he has also made changes in the starting 11, surprising a lot.

Starting from the defense where Veseli replaces Gjimshiti, even in the midfield there are essential changes where Ramadani and Odise Roshi have been chosen as starters, a big surprise after Nedim Bajrami ended up on the bench.

The attack is not what was expected with Broja but the coach has chosen the duo Uzuni-Manaj with Broja ready to replace them.