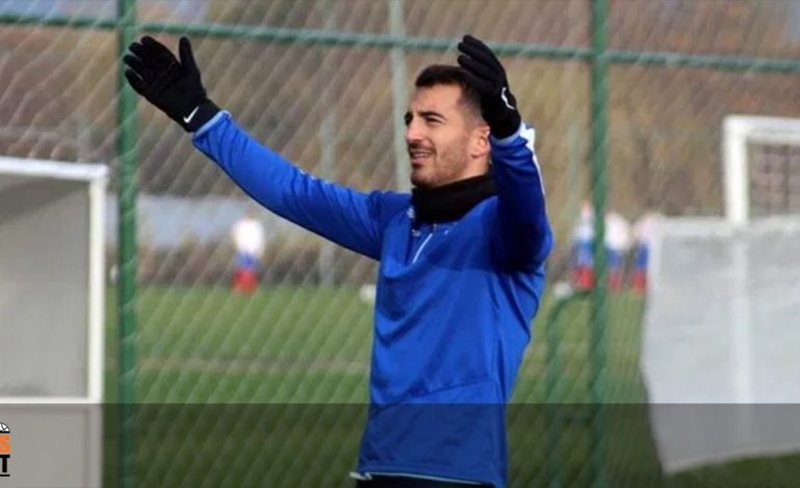 The players of the National Team are trying to leave a mark with the teams where they are active in various European championships, but it should be noted that Albanian footballers also play in the championships of other continents, even as far away as China. One of the footballers who left the Albanian championship and is currently playing in China is the striker Vasil Shkurtaj, a footballer who has played with Flamurtari, Kukës and Tirana. He plays in this edition of the Chinese Second League championship, but it was the financial parameters that made him choose to play in this country. He has been there for a year and has finally found his first net in China, a goal that is valuable for the historical statistics of his presence in such a distant championship. The former striker of Luftetari and Kukës was unlocked in the Far East after more than 1 year since he was transferred to the Chinese second division team Jiangxi Beidamen. In short, thanks to a beautiful finalization in the 18th minute, he gave the victory to his team with Jiangsi Beidamen who got a weighty victory with the figures 1-0 Xinjiang Tianshan for the 28th round of the championship. Vasil Shkurtaj is finally unlocked, who already aims to score more goals in Far China. Remember that in the Albanian championship Shkurtaj was a prominent striker, even for a couple of seasons he was one of the most wanted footballers in the market. The move to China does not seem to have served him to grow in sports, but there Shkurtaj has a fat contract in financial terms. It remains to be seen how he will proceed further in the January market, after closing a year in China. The possibility of returning to Superiore is not ruled out, one of the interested teams is Partizani, which urgently needs a goal player.

Rei Manaj, with some weaknesses of injuries, has not managed to leave a trace so far in the Italian Serie A with Specian. He left Barcelona to come again to the Italian championship, and even signed with a team in the elite, but the Lushnja striker of our representative has not yet made it to Serie A, has scored a goal only in a seasonal activity, but far from expectations until tani. It should be noted that Manaj has the potential, he has gained experience in Italy and Spain, but a bomber must score as many goals as possible to gain a higher status and a grade that would keep him at higher odds. At the moment, his appearance has been below expectations so it should reflect. Even in the national team, he was able to gather regularly, but he did not manage to impose himself with goals. On the contrary, Armando Broja, only 20 years old, who came from Chelsea and plays on loan at Sauthemption, scored with his team in the English Premier League, but was able to score 3 goals in the qualifying round of the World Cup "Qatar-2022", where he scored two of the goals against Hungary, thanks to his goals The national team got six points out of 18 in total. In short, for the minutes they have on their feet, Broja is more efficient than Manaj, who has the technique, but apparently lacks dexterity and accuracy in actions.