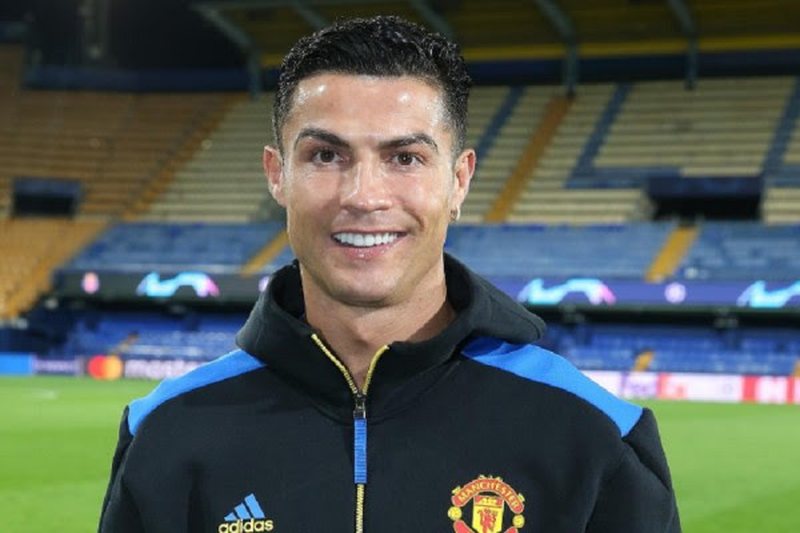 Cristiano Ronaldo has confirmed that he will not be part of the 2021 Golden Ball award ceremony.

Beyond that, the Portuguese has argued with the head of France Football who donates this award calling him a liar after several articles published about the Portuguese star.

"Today's result explains why Pascal Ferré's statements last week, saying that I trusted him that I had only ambitions to end my career with more Golden Balls than Lionel Messi. Pascal Ferré lied, used my name to promote himself and to promote the post he works for. It is unacceptable for those responsible for awarding such a prestigious award to remain so, if not absolute respect for someone who has always respected France Football and the Golden Ball. "I lied again today justifying my absence from the Gala with a suspected quarantine that has no reason to be," Ronaldo wrote on Facebook.

I close by saying that my focus is already on Manchester United’s next game and all that we can still achieve this season along with my teammates and our supporters. Other part? The rest is just the rest ...