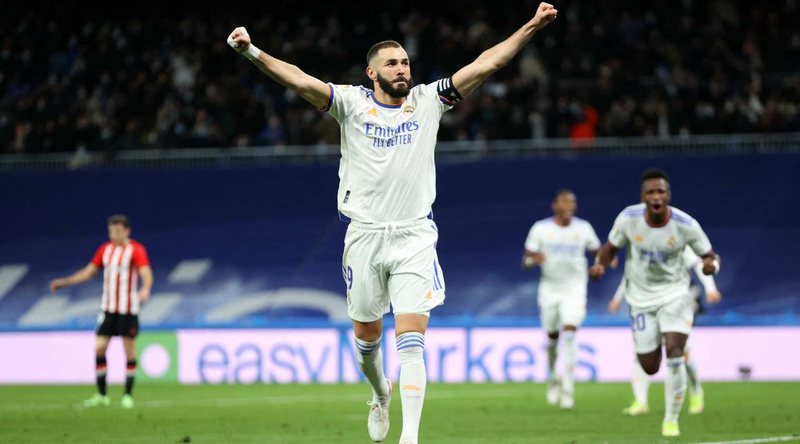 Real Madrid is the winner of the Spanish Super Cup, having managed to defeat Athletic Bilbao in the final with a clear score of 0-2.

The match which took place in the city of Riyadh, in Saudi Arabia was exciting especially in the last 10 minutes when everything could change even though Real was dominant throughout the match.

The "Galaxies" managed to unlock the result in the 38th minute with the Croatian midfielder, Luka Modric after an assist by Rodrygo.

The first 45 minutes would close with the minimal advantage of Ancelotti's team. The second half starts again with a dominant Real Madrid although Bilbao tries to do something more.

A ball touched by the branda area by the Bilbao defender in the 52nd minute is considered a penalty after the review with VAR and returns to the goal by Karim Benzema.

When it was thought that Real had everything in control in the last 10 minutes everything could change as Militao removes a ball from the goal with a hand causing a penalty and leaves the game with a red card.

The penalty is taken over by Garcia who errs against Courtois losing the golden chance to reopen the final. Real thus secures the first trophy of this season.