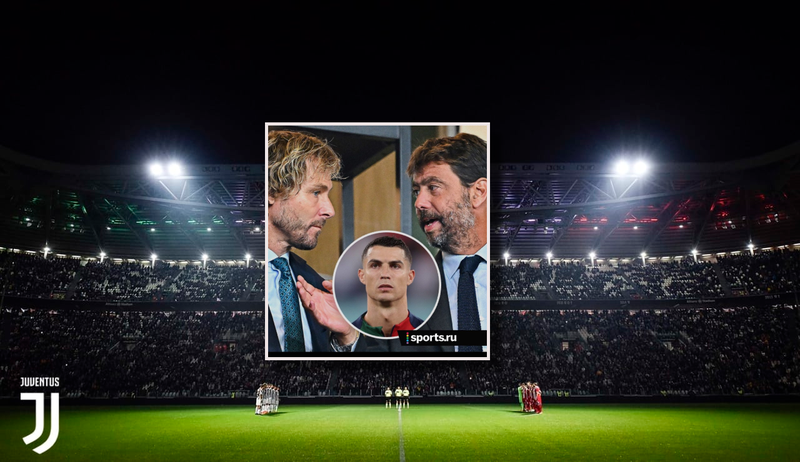 The conversation between Juventus representatives about the secret payment to Cristiano Ronaldo has been published.

Earlier it was reported that the Whites have reached a private deal with the striker, signing a document according to which Juve is obliged to pay the Portuguese around 20 million euros even if he were to leave for Manchester United. This amount was not included in the club's financial statements.

"The secret deal with Ronaldo must not be revealed, because if that happens, they will grab us by the throat, attack the auditoriums and everything. And then we will have to make a fictitious transaction", said Cherubini in a conversation with Gabasio.

Around €30 million is likely to have disappeared from the club's accounts, leading to a change in Juventus' financial statements and net transfer income.

What happened? The director of Al Nassr lashes out at Ronaldo: I paid 200 million, only "Siu" knows how to do

Egnatia does 'bingo' in the market, the defender of the Albanian national team is introduced

Real tried Vlahovic to the end, the market in Spain closes without noise

Manaj can't take it anymore, leaves England and plans to land in Serie A

The market is closed, Tirana and Partizani lose quality, the others more approaches than departures

The future seems clear, Bajrami changes the environment: Tomorrow I will join the new team

The draw of the Spanish Cup, the Real-Barcelona classic is played in the semi-finals

Partizan has forgotten to win, Erzeni can and overtakes Vllaznina

A crisis is accompanying Muriq, he has 5 matches without scoring in Spain