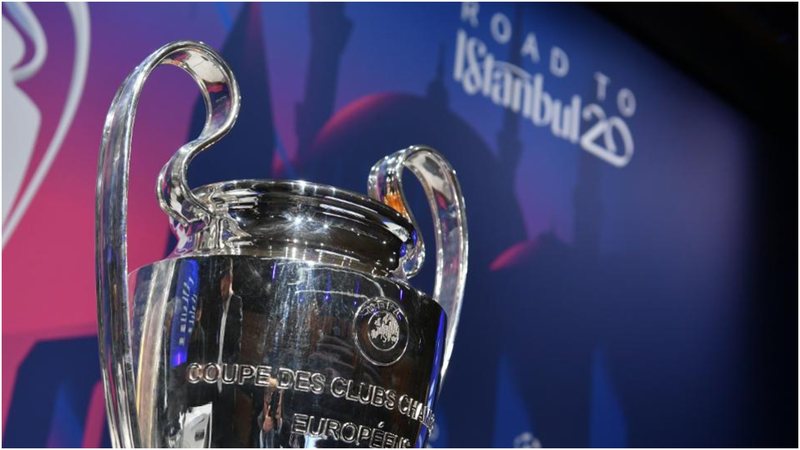 The Champions League group climax this week, with the final round of matches to decide who will win a place in the 16th round.

The first and second ranked teams in each of the eight groups (AH) will take their places in the first phase with direct elimination, which will be played in 2022, with the first matches scheduled for 15/16 / 22/23 February and the second, will be played on 8/9/15/16 March.

The draw for the next round will be made on December 13th.

Teams qualified for the 16th round of the Champions League

This means that the following teams are qualified: