Pogba thinks of "divorce" with United, Raiola warns of returning to Juventus 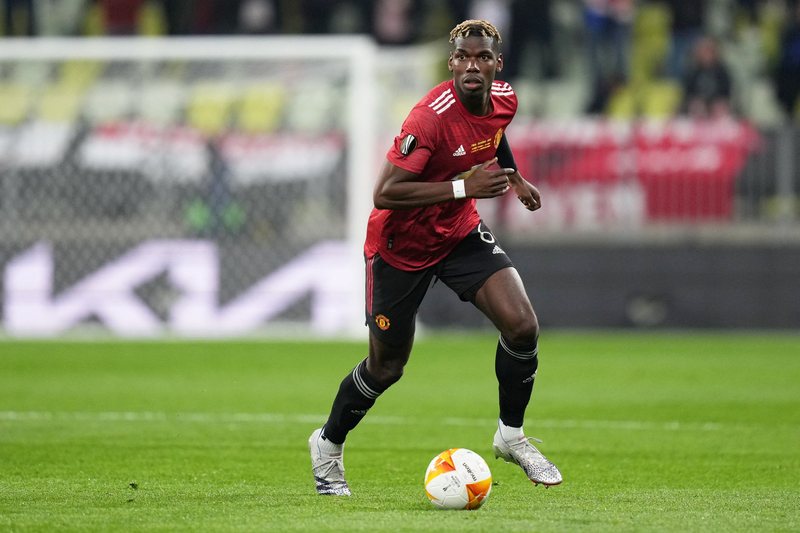 Big changes are expected in the January transfer window, at least on the Manchester-Torino axis, where a magnificent return of one of the best French players is being conceived. Thus, according to various reports in the British media and not only, Paul Pogba may have finally closed his adventure with Manchester United. The Frenchman is currently injured, but he may not play even when he is recovering as he is not accepting the renewal and the club has the power to punish him by leaving him in the stands. However, the options for the midfielder in the market are not lacking and the signals mostly come from Real Madrid and Juventus, with the whites and blacks insisting on a return of the player to Turin. Pogba's agent, Mino Raiola, even spoke about this, emphasizing that December is the right month to dream. Can Pogba at Juventus turn into a concrete dream for Juventus? "To dream is free, whoever does not dream is dead. I do not forbid dreams to anyone and dreaming does you good. Then, December is the right month to dream, there are holidays and it's Christmas. "But he does not know because in England, when we talk about Pogba, even the dead wake up, so it is better not to talk about these topics at the moment", said Raiola. Meanwhile, the poor performance of Juventus in this first part of the season in the Italian Serie A, may lead to the dismissal of coach Massimiliano Alegri, who can be replaced at the end of the season and why not in January. Many names are circulating in the media, but it seems that Zinedine Zidane is really interested in returning to Trino, this time to take the helm of the "Old Lady". Zidane's black and white dress, this time as a coach, is seen as completely possible in the British media. English newspapers revealed that United had "infiltrated" Ronaldo and Varane to persuade Zinedine Zidane to sit on the team bench. The news caused a stir, as Zidane is one of the best coaches in Europe with many records achieved with Real Madrid. But the Spanish newspaper "MARCA" has revealed that Zidane's wife, Veronica, does not agree with this adventure as she will not live in Manchester and has suggested to her husband to extend the vacation to find a job somewhere else. It seems that Manchester United's attempt to approach Zidane has totally faded, as the Frenchman's family is included in this agreement. So, Zidane's return to Juventus, already on the bench,