The scandal breaks / The network that rigged matches in the European country is discovered, it is suspected that... 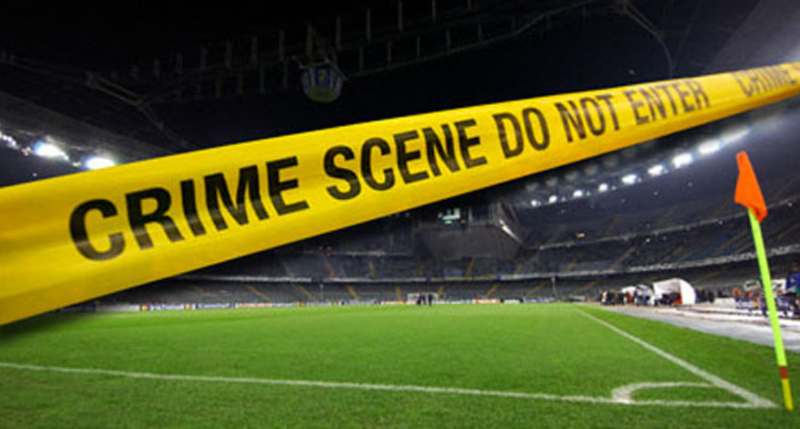 A coach resigning after a good start to the season is rare to see, but that's exactly what happened in Khimki.

In four rounds of the RPL, the Moscow Region team got seven points, including due to the draw with Zenit, but Sergei Yuran resigned. Khimki's decision to part with the coach in such a situation caused various rumors.

There were reports that RPL had claims against Yuran. The coach allegedly tried to arrange a fixed match at the end of last season in order for Khimki to remain in the elite division.

According to rumors, Yuran asked Rostov to surrender the game, and in return promised six points in the next championship.

It was also reported that Yuran's resignation may be due to his unwillingness to bring in Ilya Sadygov, the son of Khimki's investor.

The Swedish international is likely to return in January to play in the final of the Italian Super Cup, which will take place in Saudi Arabia.

Partizani of Tirana feverish preparations for the derby, Shehi and Kolela in the "trial by fire" in Superiore

The cloud gives 50:50 chances, the Reds and Blacks play today the decisive duel in the League of Nations

Italy triumphs against England, Hungary turns into a "nightmare" for Germany

Everything official! The Albanian footballer surprises with his latest move, here he has already been transferred

Horror in London, the protester enters the court and sets fire to his arm at Roger Federer's farewell (VIDEO)

Accusations of sexual abuse, the well-known player is sentenced to 4 years in prison by the Supreme Court

"They are a strong opponent", the coach of Israel is "scared" of Albania: their players everywhere in Europe

Dani Alves surprises: Ronaldo or Messi? If I had to make a comparison, I'm closer to CR7

"Let's make them respect us", Reja talks about the challenge with Israel: No alternative but victory