The sad news has come from Australia, where cricket sport icon Andru Simonds has passed away at the age of 46.

The cause of death of the former famous athlete has come as a result of a car accident in Tounsville, Australia, who failed to escape the injuries received.

Simonds played 198 games for the national team until retiring in 2012 and has since worked as a Fox Sports commentator.

He is the third Australian cricket icon to die this year, after Shane Warny and Rod Marsh. 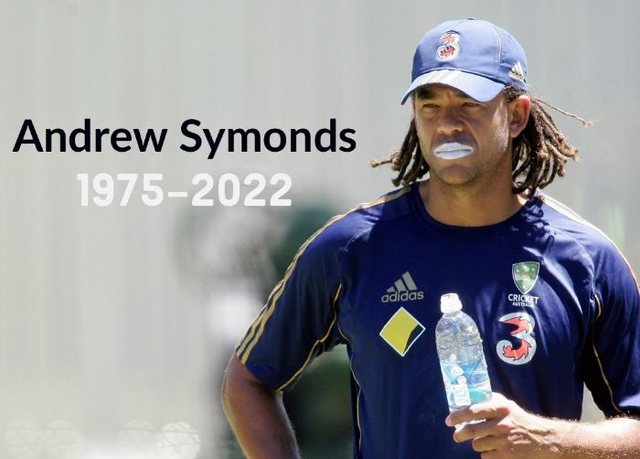 Scandal, Erkand Qerimaj explodes against the judges at the Olympic Games. What happened to the Albanian weightlifter?

Video/ Scandal at the Olympic Games, Luiza Gega was receiving the medal, the Albanian anthem is mixed up