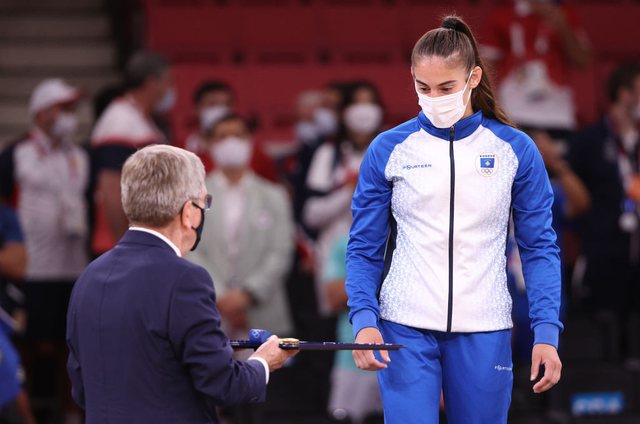 The miracle of Kosovo in "Tokyo2020" is so great that it has crossed every border, a historical representation of the Dardanians that is being translated into gold. A country as small as Kosovo, but with such a great fighting spirit, has made the whole world talk about the youngest state. There are no better ambassadors for the recognition of this country than Nora and Distria, two "golden girls", who crossed every limit by donating two gold medals to the country. Kosovo is also a model of inspiration for every country, it is a model of inspiration for Albania that in 109 years the state has never managed to enjoy an Olympic medal.

With a lot of work and dedication, Kosovo turned judo into an art in itself, triumphing in their home that are considered masters of this sport. In the span of 5 years, Kosovo has managed to secure 3 gold medals in this discipline. Kosovo's appearance in these Olympic Games is really impressive, with two gold medals secured within a few days, Kosovo ranks eighth in "Tokyo2020" leaving behind 200 other countries, countries such as Italy, France, Germany, etc. 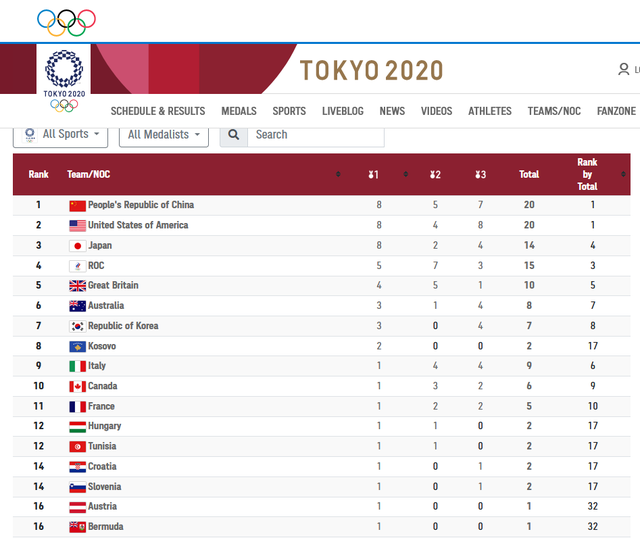 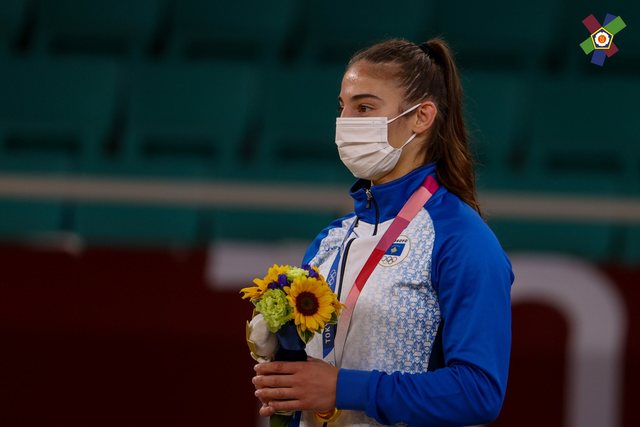 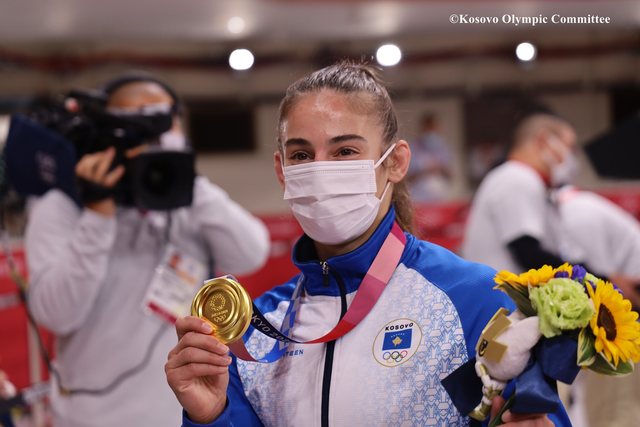 Sad! One of the best former strikers of Liverpool is passing away