Neymar "Non Grata" in Paris, PSG communicates the decision to the Brazilian! 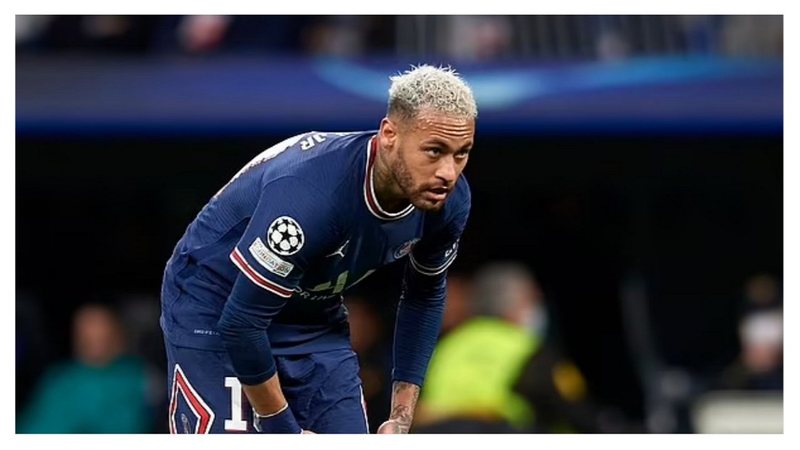 According to the latest reports of RMC Sport, PSG has informed Neymar that he does not prefer him in the squad for the 2022-2023 season.

The Brazilian star has failed to meet the expectations of the French club with the latter who in the summer of 2017 paid 222 million euros to transfer the 30-year-old from Barcelona.

However, it seems that his adventure has already come to an end and the capitalists are definitely looking to remove him as much as they are willing to negotiate a possible loan, as well as to pay half of the salary that Neymar currently benefits.

Meanwhile, the two clubs that have been bent on as an alternative to the Brazilian's future are Juventus and Barcelona.

SuperSport writes that the whites are looking for an effective blow in the market, a figure which guarantees success in terms of marketing and in this respect Neymar is one of the most appreciated.

But, a return to Barcelona can not be ignored, something that the striker would gladly wait for, although the big obstacle is the economic situation of the Catalans.