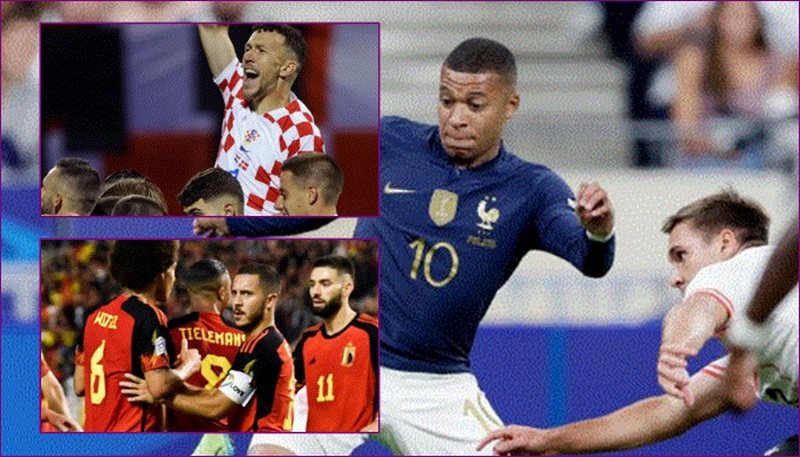 France has won the first victory of this edition in the Nations League. After 2 draws and 2 defeats, the Roosters beat Austria 2-0 at home. The challenge was solved by Kylian Mbappe (56'), so Giroud also found the net (65').

No problem for Belgium in the match played in Brussels. The representative coached by Roberto Martinez beat Wales 2-1. The first goal came after 10 minutes of play with De Bruyne, while the second was scored by Batshuayi (38'). Moore's goal in the second half was only valid for statistics, as the numbers did not change until the end.

Holland got 3 points in Poland (0-2). The only goal of the first half is the signature of Gakpo, who "shakes the net" in the 14th minute. Bergwijn gave the "tulips" the necessary calm (60').

In other matches, a spectacular draw between Turkey and Luxembourg, with the meeting in Istanbul ending 3-3. The challenge between Slovakia and Azerbaijan ended 1-2, so Lithuania-Faroe Island (1-1).