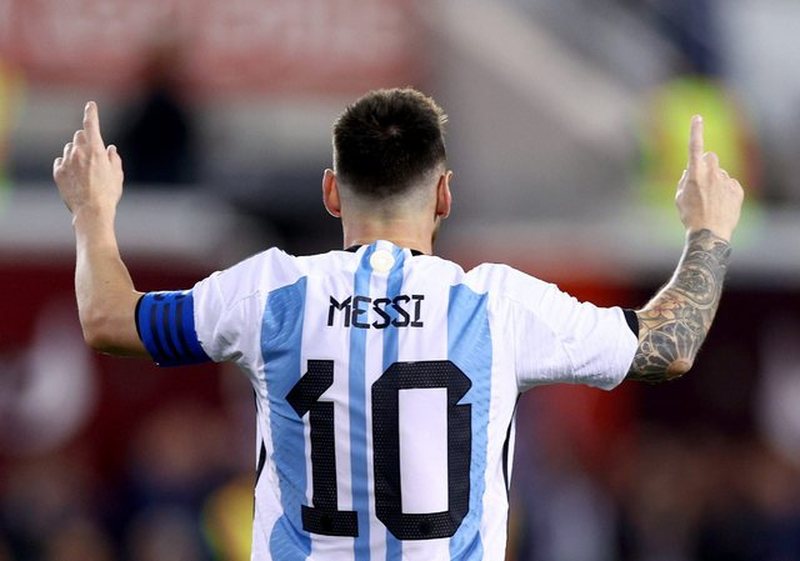 It seems that the moment that all football fans were afraid of has arrived, Lionel Messi has declared that this will be the last competition of the World Cup, in which he will participate.

In an interview, the Argentine declared that he has already decided and there will be no turning back, as happened earlier.

"This will be my last World Cup, for sure. The decision has been made," he told journalist Sebastian Vignolo in an interview.

The 35-year-old superstar is widely regarded as one of the best to ever play the game of football. While he has enjoyed greatness and glory during his time at Barcelona, ????Messi has not always had the same experience with the national team, where the pressure on him has been very great, and where the difficult moments have not been few.

However, that ended last year when he led Argentina to the 2021 Copa America triumph, shortly before leaving Barcelona for Paris Saint-Germain.

Having won the continental championship with his national team, Messi now aims for World Cup glory, to cap it off in the best way possible with football's biggest competition.