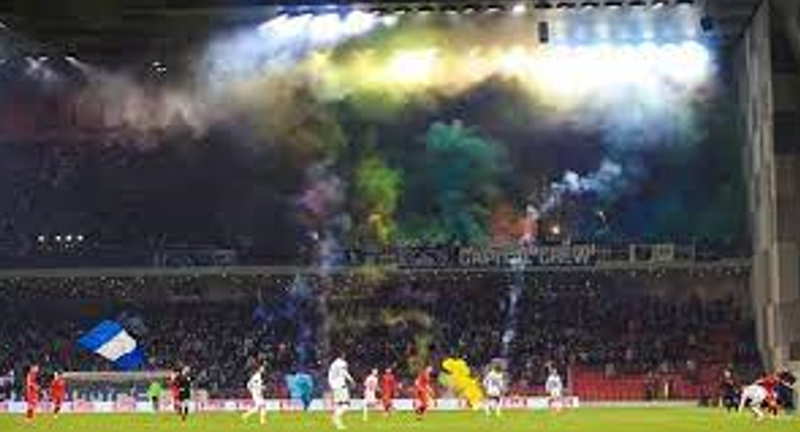 This summer's transfer market is still two weeks away from officially closing, so clubs still have time to make the desired moves in the market. Indeed, all the teams have entered into transfers and some have made their shots more important, but there are still many questions about the quality of the movements and of course the suitability of the players close to the part of the group that comes from last season. Both the capital's big teams and the teams from the lower categories have this problem. Depending on the summer signings, there are 3 groups of teams that are aligning with their targets for the new season.

This group includes Tirana and Partizani, the teams that start the season as favorites to win the title, this happens because Partizani and Tirana have a name in our football, they have the group, they have their age teams that produce players and they also have the financial opportunities to make purchases. This last element has limitations, as both clubs did not win enough in Europe, as they were quickly eliminated. Anyway, Partizan, with the new complex that it has and has put it into operation for training, as well as the purchases it has made, significantly renewing the departments, with important returns such as "soldier" Telushi and others, is considered to be a team contender for the title. Tirana also remains a contender team, as it has most of the core of the old group, but it has also tried to bring players closer.

Teams like Vllaznia, La?i, Kukësi and Teuta have claims for a place of honor in the new season, but also to win trophies. From this group, Vllaznia seems the most enthusiastic, which is growing as a team and has claims for the title, but also a good group of players. Above all, Vllaznia has coach Josa, an experienced connoisseur of the championship who knows its secrets well and of course also knows the environment in Shkodër. La?i has gained experience over the years and maintains its core, which is why it remains a team that competes and opens up jobs for contenders. Kukësi has made an active market, with many departures and acquisitions, but it remains to be seen the ability of the north-easterners on the field. As for Teuta, it hasn't made much noise in the market, but the Durrës have the group and expect to show more quality in the new season. Their ambition is a place in Europe.

Despite the moves they have made, the teams of Kastriot, Egnatia, Bylis and Erzen are seen as teams that will fight to stay in the category. Captured by the amount of movements they take first place, but the quality remains to be seen on the field. Bylisi has more experience even though he comes from the First Category, while Erzeni i Shijaku is a surprise team that is expected with interest to see what it will show. The other two teams know the rivalry at the bottom of the table, so the competition there will be very strong.