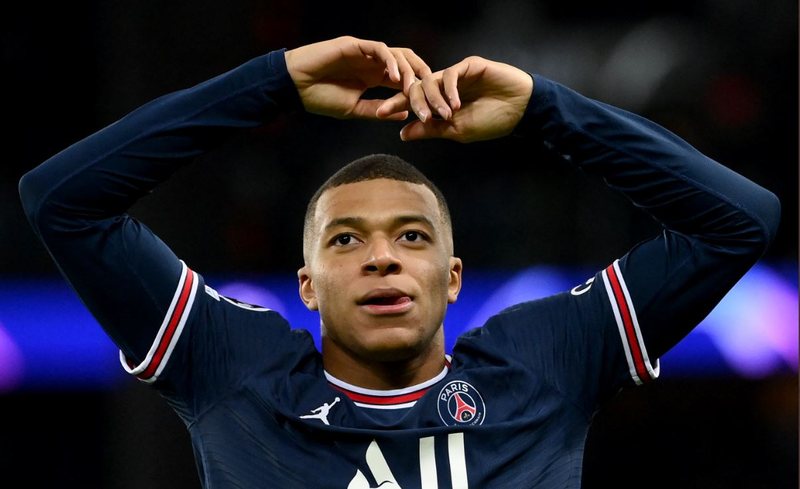 Kylian Mbappe has scored two goals in the Champions League match, which PSG is playing against Club Brugge.

The striker has gone to the quota of 30 goals and becomes the youngest in the history of the Champions League to do something like that. The record was held by Messi.

The world champion is 22 years and 352 days old and is expected to break many future records in this competition at this rate. / abcnews.al