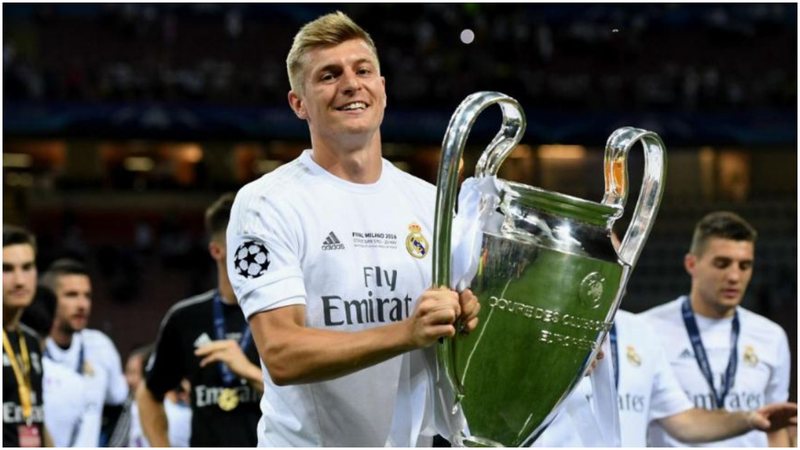 German midfielder Toni Kroos has an interesting option to continue his career in the English Premier League. Manchester City shows interest in the transfer of the 32-year-old star of the German national team.

According to Todofichaje, the initiator of the signing of the experienced midfielder is Josep Guardiola. Kroos has postponed negotiations with Los Blancos for a new contract, which will benefit from Manchester City. The British intend to make an offer for Kroos this summer. Real Madrid, on the other hand, can sell the player so as not to lose him for free next year.

Toni's current contract with the Royal Club expires at the end of Juneabcnews.al/

Spectacular theft in the middle of the holiday / Albanian-Spanish gang takes 3 million euros in jewelry and cash Ronaldo and Italian footballer, two arrested

Qatar World Cup is expected to be the most expensive in history, only 8 stadiums will host it

Asllani is welcomed with applause at Inter, the Zikaltri are also planning the Plum