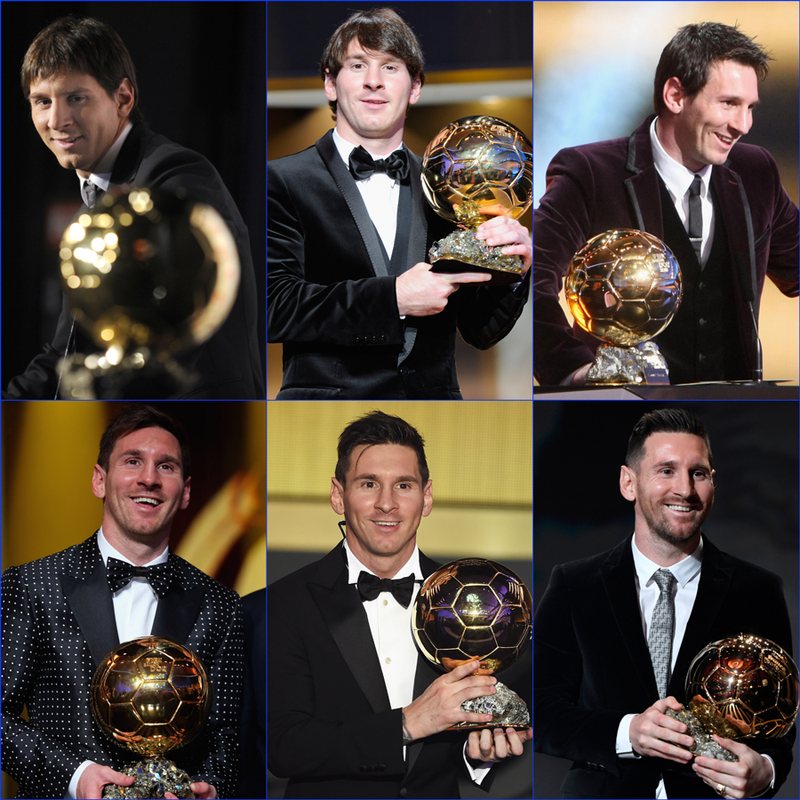 Lionel Messi is the winner of the largest individual award given to footballers for 2021 - the Golden Ball.

Involved in the competition with many competitors, the ranking of twenty of which was published earlier, and during the ceremony was also shown the list of top-10, he managed to top this list.

This is the seventh time in his extraordinary career that the Argentine superstar wins this award and already has two more trophies than his conspiratorial rival, Cristiano Ronaldo.