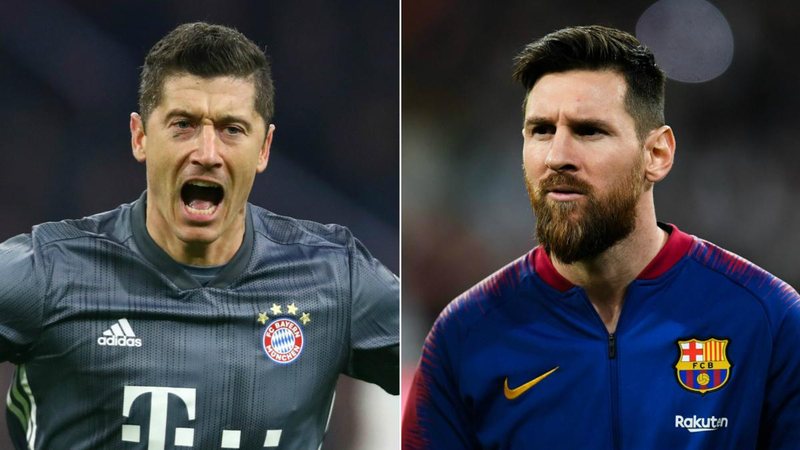 Lewandowski has been declared the best of 2021, leaving behind Messi and Salah.

In THE BEST awards ceremony, Erik Lamela won the "Puskas" award for the most beautiful goal. The Tottenham player received this award for the fine goal against Arsenal.

Chelsea goalkeeper Eduard Mendy has been named Goalkeeper of the Year, beating Donnarumman and Neuer.

Last season he won the Champions League with Chelsea. Chelsea coach Thomas Tuchel has been named "Coach of the Year". Germany defeated Roberto Mancini and Pep Guardiola in this race.

Meanwhile, the best formation of the year has been announced, where four strikers stood out, as rarely. Ronaldo, Haaland, Messi and Lewandowski have "broken" the scheme, but it is impossible to separate them.

The Danish staff received the "Fair Play" award, because they acted at the right time, saving the life of midfielder Christian Eriksen.