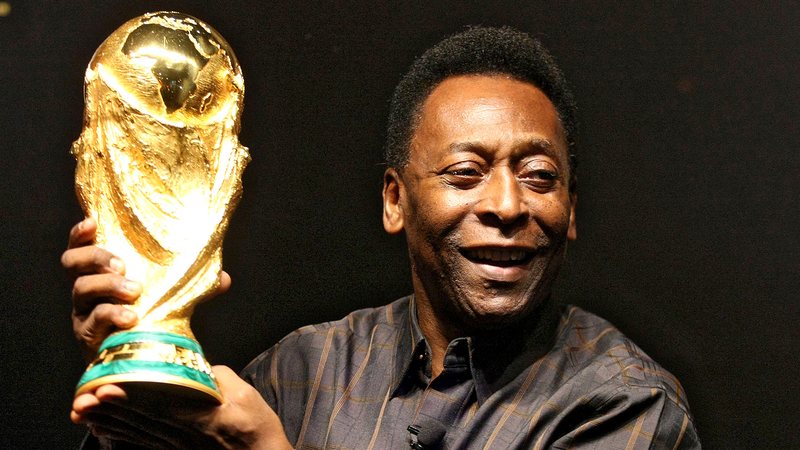 Brazilian football legend Pele has been hospitalized for the treatment of an identified colon tumor.

The 81-year-old world champion was hospitalized three times in Sao Paulo for continuing treatment of the colon tumor identified in September this year.

In a statement, his medical staff, shows that Pele is in stable condition and is expected to be released from the hospital soon.

"The patient is stable and is expected to be released in the coming days," said the medical staff.

Pele underwent surgery for the tumor on Sept. 4, spending a month in the hospital before continuing chemotherapy from home.

Considered by many the best footballer of all time, Pele has been in poor health in recent years and has spent a lot of time in the hospital.