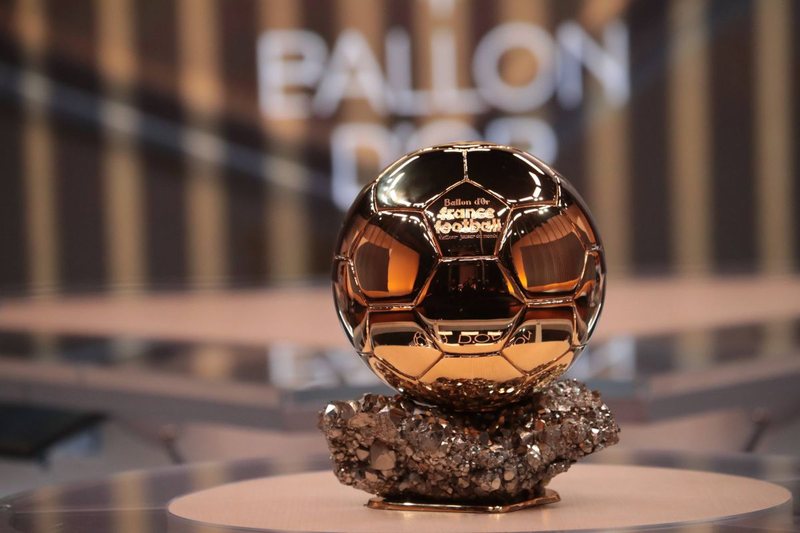 The stars of the football scene meet in Paris, at the Teatre du Chatelet. There we will learn the new winner of the Golden Ball.

Among the main candidates are Benzema and Lewandowski, who can win this trophy for the first time.

On the other hand, we have Lionel Messi, the main candidate, who would lift the trophy for the seventh time.