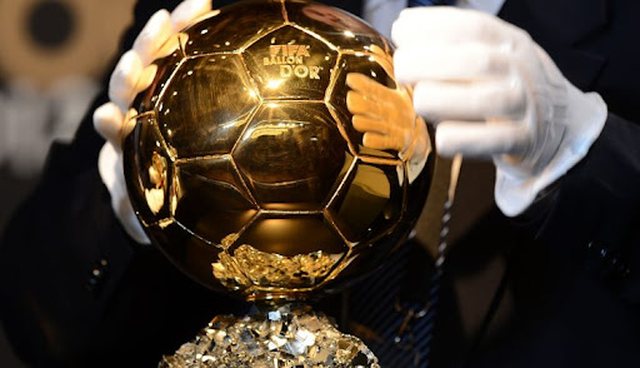 Now they became 7! This time he will take her to his new home, Paris. Leo Messi has once again defeated the competition, which has never been so ruthless as this year.

It was Lewandowski, who would already deserve it in 2020 after winning the Champions League with Bayern Munich, it was Jorginho, who in a few months had managed to win the Champions and Super Cup with Chelsea, as well as "Euro 2020" with Italy.

Benzema's candidacy was also strong, sensational in the last year with Real Madrid and the protagonist of the Nations League won by France. But in the end, Messi won once again.

And today, at the "Théâtre du Châtelet" in Paris, he will line up the 7th "Golden Ball" in the 65th edition of the trophy.

In the list of 30 candidates announced on October 8, there were also five Italians: Donnarumma, Chiellini, Bonucci, Barella and Jorginho. The Italian-Brazilian remains the one who has the most chances to climb the podium, given the almost perfect season.

However, it was not enough for him to take the "Golden Ball" home. The wrong penalty against Switzerland, which cost Italy direct entry into the World Cup, did not affect. The voting of the jury of journalists closed on October 24.

Even the three assists made yesterday by Messi in PSG's victory at Saint-Etienne did not matter. The same goes for the fantastic shot from above with which Lewandowski, opened the score last Wednesday on a snowy evening of the Champions League in Kiev. 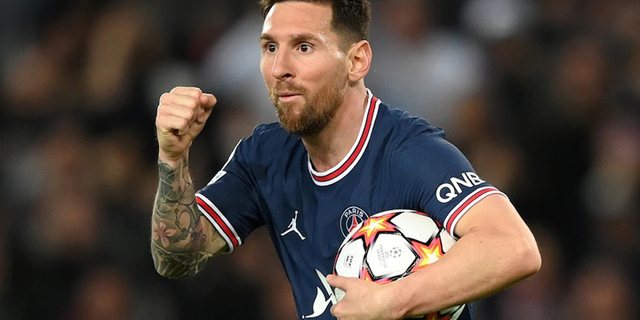