The national team arrives in Albania, changes in the team before the match with Andorra, Broja leaves 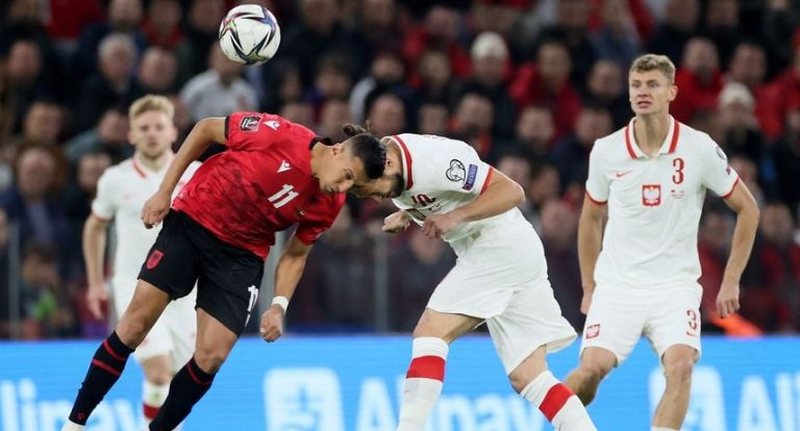 The list of the Albanian National Team undergoes changes again on the eve of the last qualifying match of the World Cup "Qatar 2022" against Andorra. Due to injuries and cards in the match against England, the team will be joined by three players this Saturday.

Ernest Muçi, Enis Çokaj and Taulant Seferi have been invited by coach Edoardo Reja for the match on November 15 against Andorra and will join the team immediately.

The striker Armando Broja is added to the list of absences, who will also not be part of the team for the match with Andorra. Broja joined the training team the day before the match with England, where he underwent medical tests and held a separate training session to see the condition of the ankle. The player felt pain again and after the match with England at "Wembley" he asked to return to his club to continue therapy.
Defender Marash Kumbulla and midfielder Keidi Bare, who were injured in the match against England, can leave the gathering to return to their respective clubs and continue their recovery. The other defender Frederik Veseli also had physical problems after the match and after consulting with the medical staff it was concluded that it is impossible for him to be ready for Monday's match.

Due to the disqualification, Klaus Gjasula, Sokol Cikalleshi and Ardian Ismajli will also be absent, who will stand by the national team for the last challenge.