Renovation time in Milan, Ibra with "symbolic" salary, the Maldini-Massara duo is expected to become official 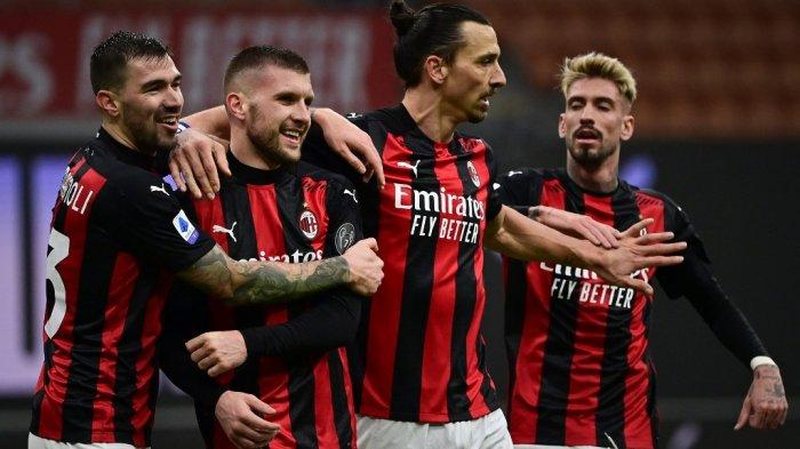 In Milan, it is time for renewals, starting from the staff members to the players who are considered important for the red and blacks.

First on the list is Zlatan Ibrahimovic, with the Swede who will renew his contract with Milan, as he will receive a fixed "symbolic" salary, to which will be added bonuses related to appearances and appearances on the field, where he will sign a contract. 1 year

Ibra underwent knee surgery on May 25 and recovery is expected to take about 7-8 months. The club hopes the striker will return to Pioli's disposal after the World Cup break.

Zlatan will continue to wear the Milan jersey for another season, which could be the last of his career. The Swede has an important role in the team, even when he does not go down on the field himself.

Milan is expected to renew with the leading duo Maldini-Massara, but still lacks formality.