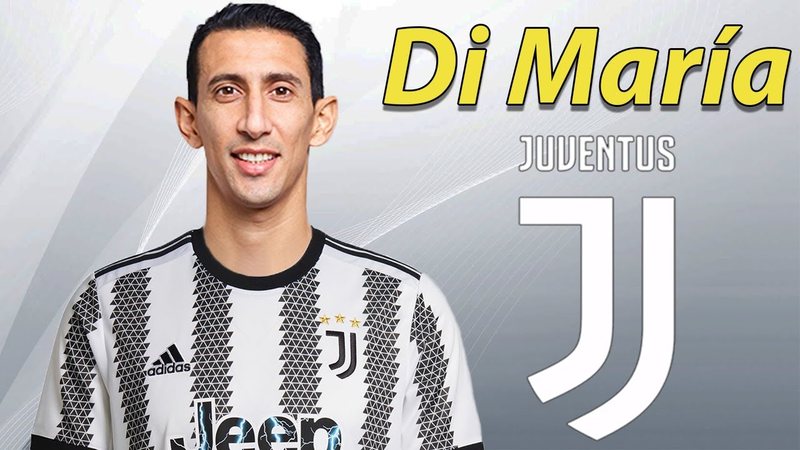 The market continues at a high pace in the ranks of the big clubs, as their goals are to complete the respective groups before the start of the new season, despite the fact that the market itself continues until September 1. It should be said that in Italy clubs like Milan, Inter, Juventus and Napoli, are trying to create a new stronger stature for the new season and this is possible only through quality purchases in the market. This means differently that these clubs are rushing to make quality purchases in the market and one of the teams that this year aims to change radically for the better is Juventus, which disappointed quite a bit last season. It is learned that the leaders of Juventus have reached an agreement with midfielder Aaron Ramsi for the termination of the contract, "Football-Italia" has announced. It is learned that Juventus has agreed to pay Rams four million euros to terminate the contract that expires next year. Ramsi had joined Juventus in the summer of 2019 as a free agent, but never managed to prove himself due to frequent injuries. At Juventus, Ramsi had an annual salary of seven million euros. Earlier this year, the 31-year-old was loaned out to Glasgow but the Scottish team did not take advantage of the option to buy his card. Between injuries and poor form, Ramsi had a total of 70 appearances for Juventus or 3043 minutes, so it cost the club 8,800 euros per minute on the field. Winger Angel di Maria will play for Juventus in the new season. It was the Argentine footballer himself who confirmed the transfer to Turin, "La Stampa" reported on Monday. The 34-year-old will be transferred to Juventus as a free agent, as his contract with Paris San Germain expires at the end of this month. He will sign a one-year contract with Juventus with the option of extension for another year. "Yes, we are finalizing the final details with Juventus, before undergoing medical examinations and signing the contract," said Di Maria. So it is quite clear that the Argentine winger will be the player of the "Old Lady" in the new season and for the whites in Turin this is significant, as the quality of the group increases and consequently the claim to win trophies, starting from the target to return to the champion title. The rivalry for "Scudeton" will undoubtedly be with the two teams of Milan, Inter and Milan, not forgetting Napoli, Lazio and of course Mourinho's Roma.