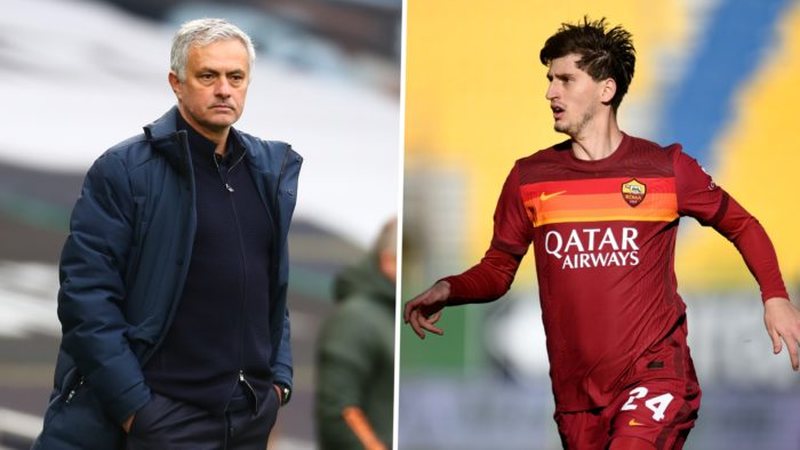 The appearances of Marash Kumbulla in the last two matches with the Albanian National Team do not seem to have pleased the coach of Rome, Jose Mourinho. Ever since Mourinho took over at Roma, everyone has noticed that Kumbulla is not his favorite as he has been very little active in recent games. Mourinho himself has shown this fact by not choosing him as the starter for the team matches and in the last press conference he 'sealed' everything. After the match with Juventus, the Portuguese coach described Plum as of poor quality, although the Albanian defender made a super appearance with Poland and stopped Lewandowski, one of the best strikers in the world.

"There are benches and benches in Serie A. Today we played with Karsdorp in the line with four defenders, which was in doubt until the last minute. We also had three defenders on the bench like Reynolds, Marash Kumbulla and Calafiori," said Mourinho. giving a spectacle amidst a nod that has lasted quite a bit, to show the three defenders that they are far from the level they should be, "he said.