"We are Maradona's daughters" / The wait is over, DNA answers reveal the truth 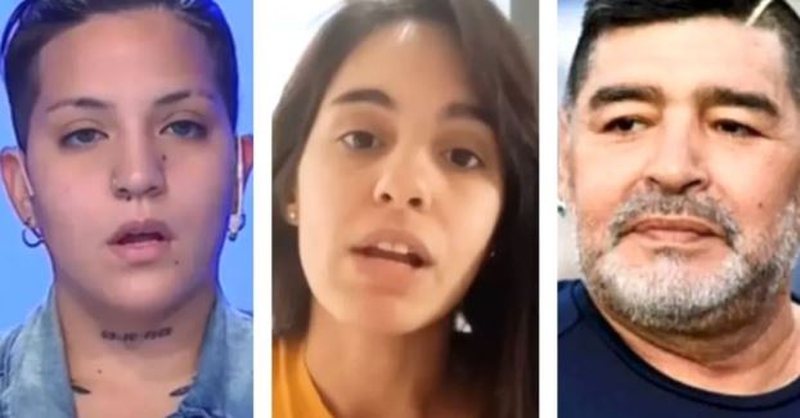 The reception ended and the DNA results of Eguenia Laprovittola and Magali Gil, who wanted to know if they were the daughters of Diego Maradona, who died on November 25, 2020, were finally announced.

Now, according to information confirmed to "La Nacion" by Mario Baudry, partner and lawyer of Veronica Ojeda, mother of the youngest son Diez, none of them is the daughter of the football legend.

"We expected this result because in this case there is no concrete or legal fact that shows that they were Diego's daughters," the lawyer assured. On the other hand, he continued: “There is no witness, no story that puts their mothers with Diego. At our request, the expertise is very complete, so we have removed all doubts. "The expertise is final, they are not Diego's children."

In court documents establishing the biological link, it was determined that Maradona's genetic profiles with Gil and Laprovittola are not compatible.

Spectacular theft in the middle of the holiday / Albanian-Spanish gang takes 3 million euros in jewelry and cash Ronaldo and Italian footballer, two arrested

Qatar World Cup is expected to be the most expensive in history, only 8 stadiums will host it

Asllani is welcomed with applause at Inter, the Zikaltri are also planning the Plum