Incidents that took place last night / Throwing objects in the match between Albania and Poland, FIFA erupts with a harsh reaction 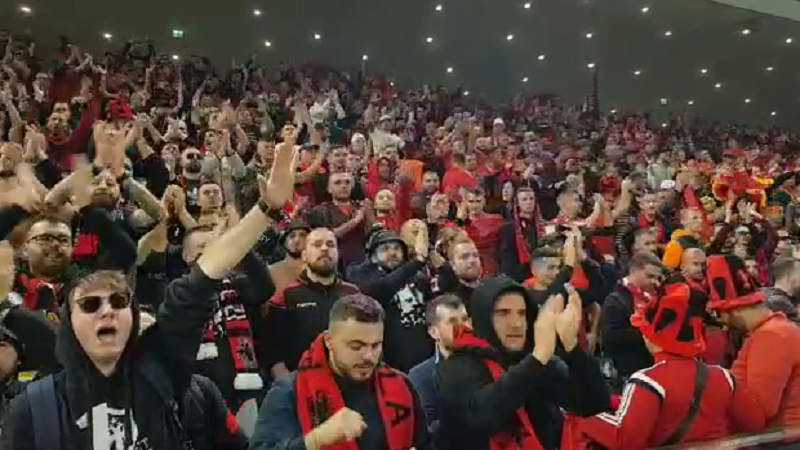 FIFA has reacted in relation to the incident that took place last night at the "Arena Kombëtare" stadium, where bottles of water and solid objects were thrown in the direction of the Polish football players, after scoring the advantage goal.

FIFA considers such acts disgusting, which according to it have nothing to do with football.

In response to the violence last night, a FIFA spokesman said:

"FIFA is currently analyzing the reports of last night's World Cup qualifiers in order to determine the most appropriate action."

"FIFA strongly condemns the incidents in England against Hungary and Albania against Poland and wants to declare that its position remains firm in rejecting any form of violence, as well as any form of discrimination or abuse."

"FIFA has a very clear attitude of zero tolerance against such disgusting behavior in football."