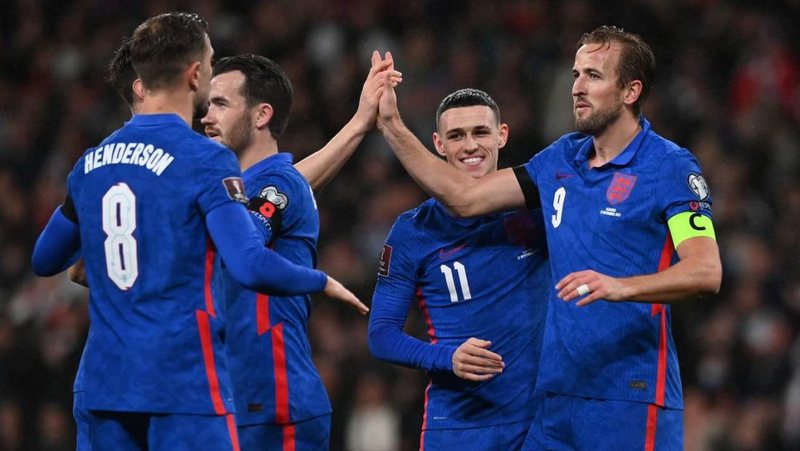 A catastrophic first part made the Albanian national team return many years ago and suffered a really deep loss, 5-0 in the transfer to England.

Initially it was Keidi Bare who "surrendered" due to an injury, and then Maguire scored the advantage goal for the English, after a mistake in placing the red and blacks in standard kicks.

The nightmare had no end, as on the 15th Myrtu Uzuni misused a "gift" from the English to restore the balance, while two minutes later Marash Kumbulla left the field injured, to be replaced by Dermaku.

From this moment everything went worse and worse, with the red and blacks pulling the ball full 5 times from the net until the end of the first half and if it were not for the mercy of the "three lions" in the second 45 minutes, the evening could have even more dramatic proportions.

3 days later in "Air Albania" comes Andorra, in the last eliminatory match, which must be won to close the edition in third place, which was also the primary objective of the red and blacks.