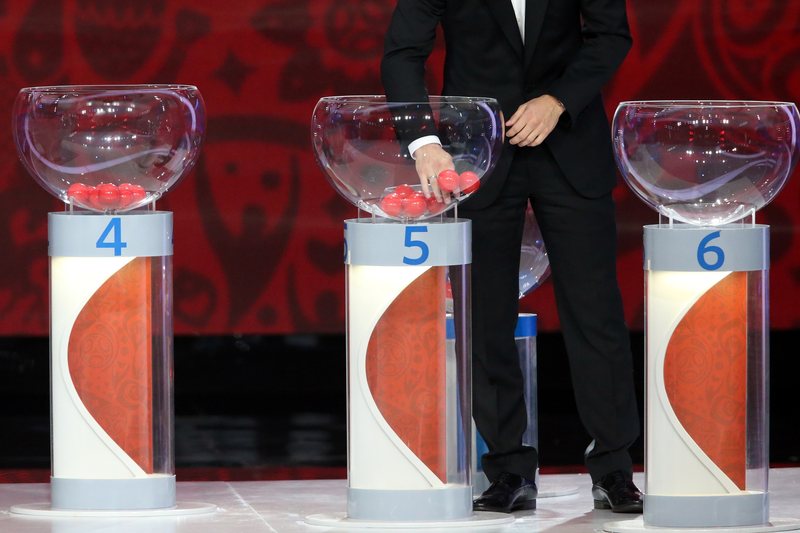 Insufficient evaluation of the group during the elimination phase, but also the problems it showed, have made the European champion, Italy, fall in the draw in a very difficult group, which includes Italy, and one of these two teams will burn in this stage, so will not be able to be in the World. Undoubtedly this was the headline of all sports media around the world yesterday. Thus, even officially, the draw for the "play-off" phase in the Qatar 2022 World Cup has been made, as the goals have been shown to be ruthless with Italy and Portugal. Both are in the same group and only one of them will be able to go to Qatar, making the "play-off" phase more exciting. The "Blues" will challenge Northern Macedonia in the semifinals and then in the final they will face the winner of the Portugal-Turkey pair, to Get a Ticket to Qatar | A total of 12 European teams will participate in the "play-off" phase and only 3 of them will secure a ticket to Qatar 2022. The "play-off" system is organized in 3 groups with 4 teams, which face two by two in the semifinals and the winners are challenged in the final for a ticket. The semifinals of the "play-off" of Qatar 2022 will be played on March 24, while 5 days later, the finals will be played, where the last three teams that will compete in the next World Cup will be determined. Meanwhile, Italy coach Roberto Mancini has appeared extremely sad from throwing goals, especially when he learned that Ronaldo's Portugal will be in the group. The coach of "axurrëve" Mançini has commented on the draw of the "play-off" for qualification to the World Cup with not at all optimistic grades and this is not a good sign. In the semifinals, the European champion will meet Northern Macedonia. The match will be played in Italy. While if it passes the semifinals, Italy in the final plays on the trip with Portugal or Turkey. "It is a very difficult draw for us," said Mancini. "Northern Macedonia is very good. "If we win, we will play on the road with the winner of the Portugal-Turkey match," added the Italian coach.