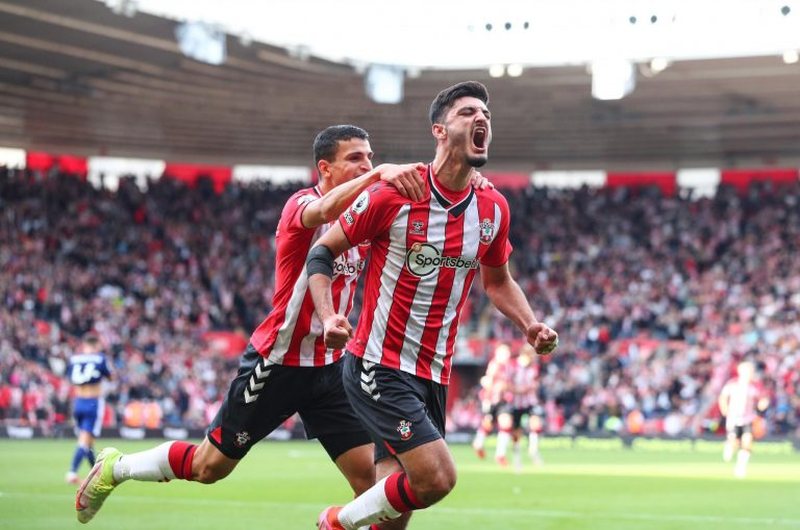 Armando Broja has been dreaming of his first goal in the Premier League since he was a child. This was confirmed by the defender himself after the match that Southampton won 1-0 against Lids with his goal, the first in the first match as a starter in the elite of English football.

"It was fantastic to play my first game as a starter in the Premier League. "I have dreamed of this moment since I was 3 years old," he told the BBC after the challenge.

"To score a goal in the first match as a starter is a dream come true, I could not ask for more. The boys did a good action, it was an impressive moment. This is my favorite career moment so far. Hopefully there will be more such moments and goals in the following.

He was in good action from Redmond, he said before the game that goals would come, we just had to create action. It gave me a golden pass for me and I was able to finalize it.

The first victory? It was very important. We have been looking for it for a long time and it was great to secure it here, at home in front of our fans. "We hope to continue and other victories to come", said Broja after the match.