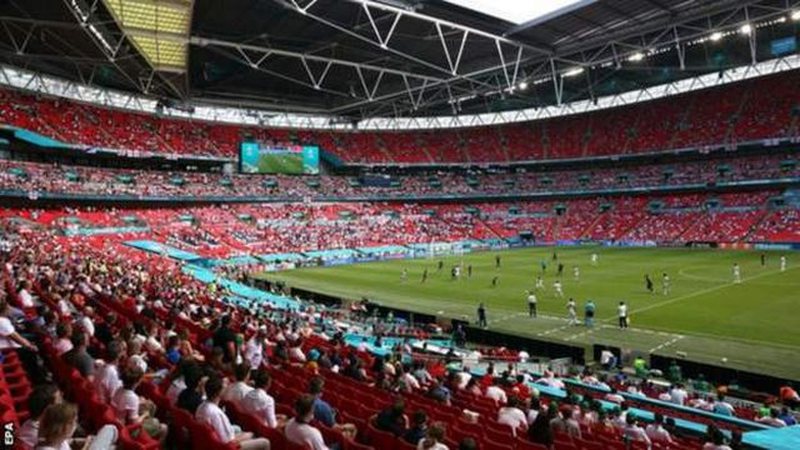 Due to the spread of Indian Covid in England, UEFA said it has a plan B if it decides not to play the European final at Wembley.

The European Football Association is confident that the semi-finals will be played at this stadium, but for the final there is a back-up plan to move it to another country to avoid England's restrictive measures.

The Times reported on Thursday that both the semi-finals and the final could be moved from London to Budapest if VIPs who booked tickets for these matches were exempted from restrictive rules in England, including the quarantine requirement. 10-day.

It is about 2500 personalities from all over the world who will want to attend the final in the stadium, while the British Government has postponed the restrictions and the obligation of quarantine until July 19, 8 days after the European final.

Most countries in Euro 2020 are on the British Government red list.

At Ëembley it has been decided that matches will be played with reduced fan capacity, or 30 percent of it, or 22,500 for group matches at Euro 2020, but that it has been decided to expand to 45,000 - about 50% of full capacity during the stages with direct elimination.