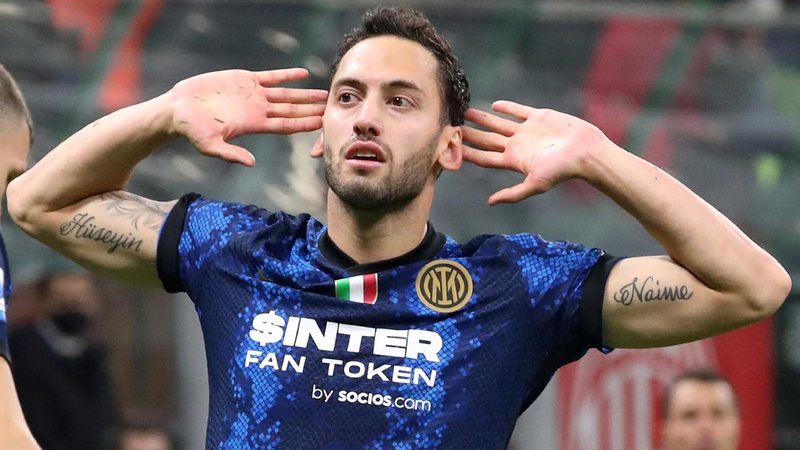 Inter's victory in the UEFA Champions League against Barcelona caused a lot of excitement in the European sports media. One of the main protagonists, Hakan Calhanoglu, scored the winning goal for Inter against Barcelona in the Champions League on Wednesday. Turku revealed after the match that teammate Romelu Lukaku, who did not play due to injury, showed Barcelona goalkeeper Mark Andre ter Stegen's weak spot. "I spoke to Andre Onana and Romelu Lukaku before the game. Lukaku came to me and told me to shoot on the right side, as that is Ter Stegen's weak point. It was a good shot, but the three points are what really matter for the team," said Calhanoglu. Inter is second in the group with six points, Barcelona has three points, while the leader in the group is Bayern Munich.