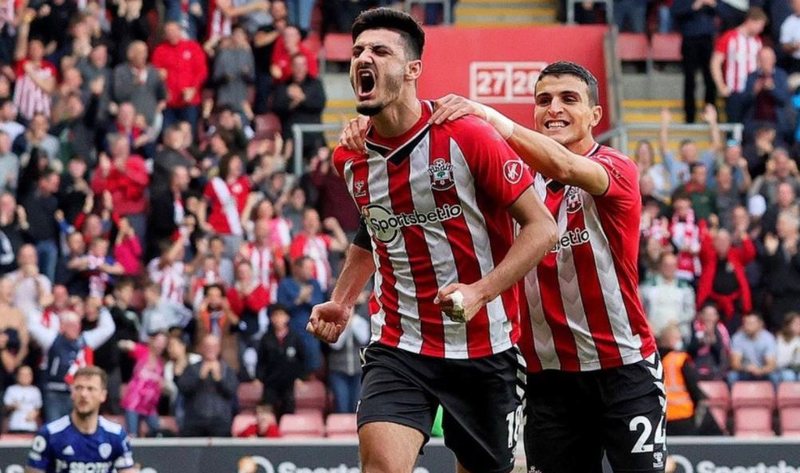 Armando Broja enters the Premier League record book since his first match as a starter in the English football elite. The striker of the Albanian representative took a little more than 50 minutes on the field to send the ball into the net and this made him set a new record in the championship.

At Southampton, his name will not be forgotten for a long time because according to "OPTA", at the age of 20 years and 36 days, Armando Broja became the youngest player of this club who scored a goal in the Premier League in the debut match as a starter.

A significant statistic considering that Southampton is a team that has often been among the Premier League teams and has included names who have since become very well known in the international arena. Broja had approached the goal several times playing as a substitute, but finally found him in the first duel as a starter with his club.