Broja returns to Chelsea in January, Tuhel fascinated by the Albanian form 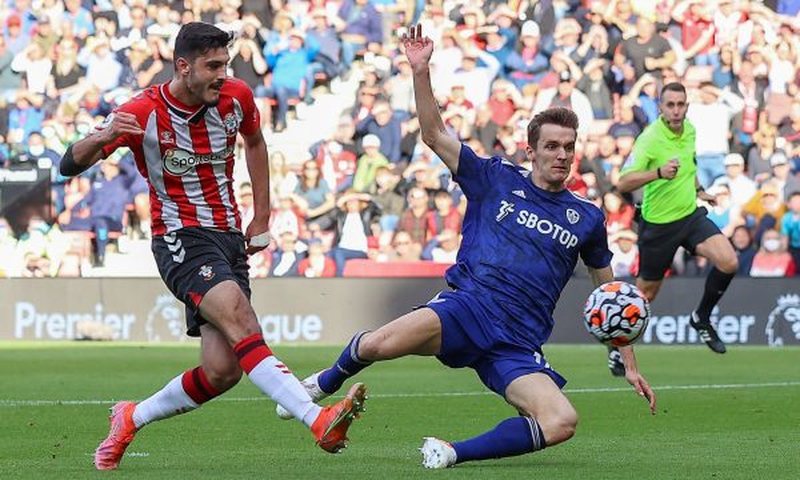 Armando Broja has been the most curved name these days in the sports media in Albania, but also in some of the main English media, after the goal he scored for his Southampton in the weekend victory, a goal that resulted in a three-point value. Broja is going through magical moments this season, proven by his good performance with the red and black representative, where he scored three goals in four games played, even in these four games he played only one as a starter, that against San Marino, part of the game , while in other meetings he played substitute only a few minutes in each meeting in their second half. And yet, thanks to his goals, Albania got 9 points in these four matches, 6 points against Hungary and 3 points against San Marino. Especially with the two 1-0 victories against the Hungarians, Broja was decisive with personal goals, proving his talent and that it is a growing phenomenon. He has graduated from the Chelsea academy and is professional in every detail. Chelsea tested him not only with the youth team, where he left his mark, but also loaned him to the Netherlands a year ago, to Viteshe, where the Albanian boy scored many goals and encouraged the club to return him immediately to the Premier League. He trained with Chelsea in the preparatory phase and the German coach of the club, Thomas Tuhel, liked him and was ready to "federate" him in the list of necessary players, but the club did not find a way to loan him again, so as not to burn him on the bench. sending him to Southampton. He did not have a full time, but recently closed his mouth to everyone with that goal worth the victory against Leeds. Now, The fans and all the Chelsea technicians want the Albanian boy to return to the ranks of the London Blues. In January he is expected to return from coach Tuhel to the base, to put on the blue jersey of Chelsea.