Borussia Dortmund starts the Bundesliga with a "good foot", Reus is enough 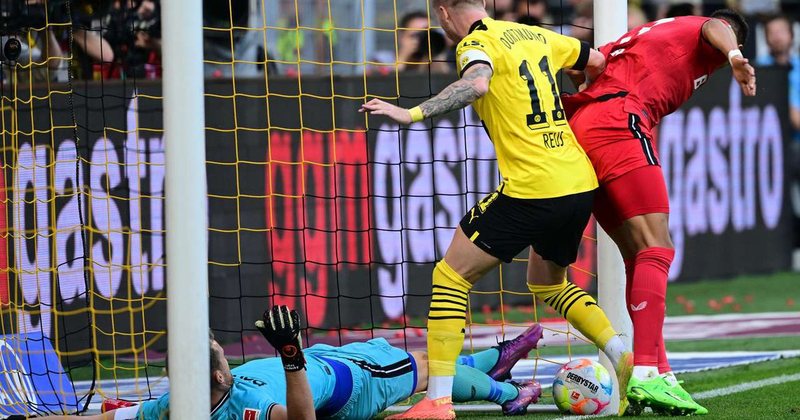 The team from Signal Iduna Park starts the challenge in fifth gear. A shot by the yellow striker Adeyemi is stopped by Hradecky, but there is Reus, who has an easy time sending the ball into the net in the 10th minute.

Leverkusen's friends try to react and cause shockwaves with Patrick Schick. The Czech striker misses a golden opportunity in the 68th minute, with his shot going into the middle of the goal.

Seoane's men leveled the game late on, but in vain as the goal was disallowed for offside. The result remains unchanged until the end, with Dortmund starting the Bundesliga on a high note.