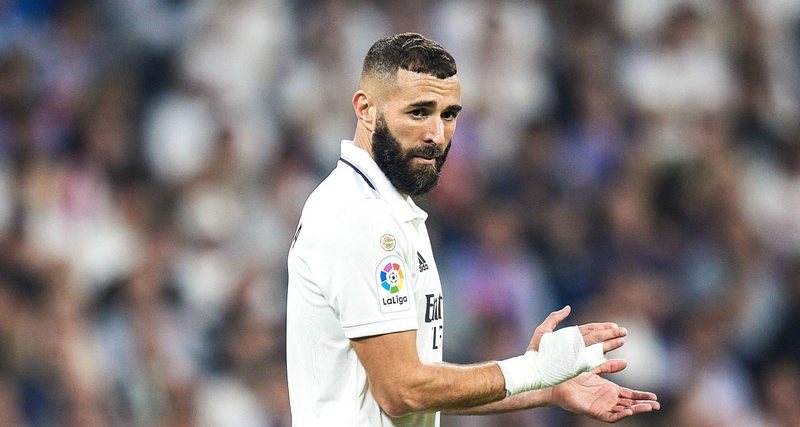 If there is one footballer who has been overwhelmingly quoted as the best player of the last season and massively nominated as a contender to win the Ballon d'Or, it is striker Karim Benzema. It is known that the footballer and captain of Real Madrid will soon renew his contract with the "Los Blancos" team, and this is a matter of days. "Marca" announced on Wednesday that the formalization of the renewal of the Frenchman's contract will be done within this month by the Madrid club. The agreement between the parties has already been reached and Benzema will be part of the club until the summer of 2024. He will renew his contract for one year, as his current one expires at the end of this season. The 34-year-old is considered the most important player of Real and will lead the attack next season as well. He was the most deserving of Real's success last season, where in addition to the triumph in La Liga, he also won the Champions League trophy. This season, Benzema has scored four goals in seven appearances. Benzema has been part of Real since 2009 and is considered one of the best in Real's history.