Athletics project for a portable track on the pedestrian, hopefully the help of the European federation 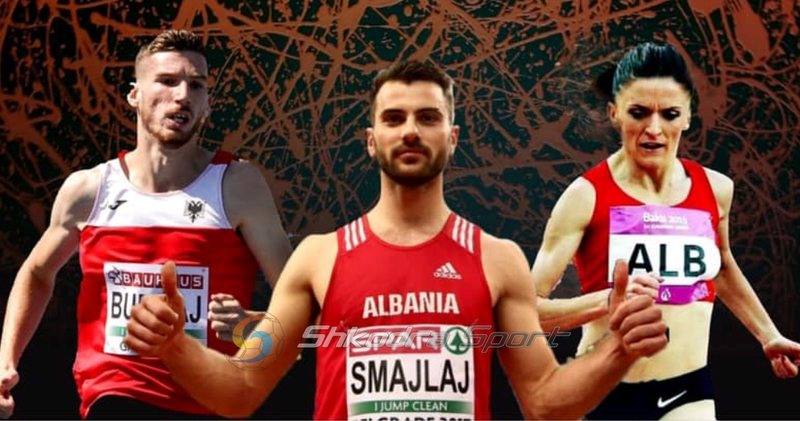 Albanian athletics is making efforts to increase the material base and fields in order to increase the mass and quality of sports. In fact, our athletics has some really quality "grains", such as athletes Izmir Smajlaj and Luiza Gega who performed well in the Olympics, but also talented young people like F. Burraj or girls R. Dauti, etc. However, much remains to be done. It is known that athletics is suffering from the lack of a track in the capital, a gangrene of several years already, where the young men and women of different clubs in the capital do not have a track to do their running, and even national competitions take place in other cities. To solve this impasse created with athletics in Albania, the Albanian Athletics Federation in cooperation with the Municipality of Tirana has in the project the construction of a track near the hills of "Lake", behind the Sheraton Hotel in Tirana. The signals are positive, as the Municipality will start working and it is hoped that in 2022 Tirana will leave the map as the only capital in the world without an athletics track.

Contacted by the newspaper "SOT", the head of the Albanian Athletics Federation, Gjergj Ruli, assured that he has excellent relations with many heads of federations in Europe, including the European federation and made clear to them the difficult situation of our athletics, but as It is known that the world requires concrete projects and co-financing is made based on the projects. Anyway, Ruli is enthusiastic that good things will come for athletics, as it is blowing a new positive wind both in the results of elite athletes, but also in the inclusion of our athletics in the attention of the European and world federation. For this, it seems that a meeting that Ruli had with many of his colleagues from different federations who paid him a visit on the occasion of the decoration by the President of the Republic with the title "Honor of the Nation". "I have not lacked the talent to build excellent relations with internationals. On my birthday and on the occasion of my decoration by the President, many friends from different federations came to visit me. In fact, it is not that I have not discussed with European colleagues about the problems of Albanian athletics and if you gather the material base that we need, the value goes to 200-300 thousand euros. As for the track at "Lake", it will be an investment of the municipality of Tirana, and to complete it with material base we have come in contact with various sponsors. The track will start very soon, the municipality has promised and next year for sure it will be ready. Our hopes are that 2022 will be a golden year for athletics. Meanwhile, we are working on a very significant project for the construction of a portable pedestal at the pedestrian street in Tirana, for jumping, as such a track attracts attention and encourages young people to get closer to athletics. Such a pedestal for long jump has a lot of value and can be used in other cities as well. Even in the world such portable tracks have proved effective. Of course, in these initiatives, KOKSH and President Fidel Ylli stand by us and we are aware of how efficient work is done through cooperation ", stressed Ruli.